It was only a few short months ago that Dodge – along with Chrysler – announced their exit from South Africa, leaving enthusiasts red-faced and disheartened. Although many speculated that the sudden exit was due to political instability which would potentially affect the economy, the reason was simply that the American-based factories no longer produced right-hand drive vehicles. For South Africans, the only new Dodge vehicle left on the showroom floor is the Journey. But that doesn’t mean South Africans can’t dream, and for those who salivated with the announcement of the Hellcat and Demon in the Challenger range, the Durango is sure to light some Dodge fire again. 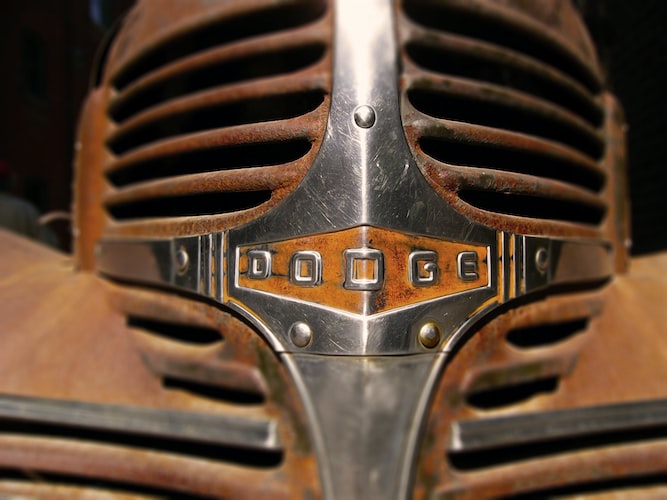 Why South Africans Would Want the Durango On Their Roads

Christmas in South Africa is far from the snowy show in the northern hemisphere, as thousands flock to the coastal regions in Kwazulu-Natal, Western and Eastern Cape. This means packing up the car and carting along everything but the kitchen sink. The Dodge Durango features three rows of luxurious comfort that can easily accommodate large families. It also boasts up to 2.4 cubic meters of cargo space and a towing capacity of just under 3400 kg. The 5.7-liter HEMI V8 engine purrs along as it scales Van Reenen and Bainskloof without hassle.

Short of Importing and Converting…

This is only a task for those who are solid fans of the Durango. The starting price of these beauties are around $29,995 for the base model and with the conversion to the South African rand, it could be quite a pricey item. Add to that all the import costs, conversion fees, and more and potential Dodge Durango owners are stuck with a vehicle that might not fetch a good value in the event of selling it again. Those who are willing to take on this mammoth task, do so with the knowledge that the Durango is their forever car. To get the most benefit from a potential vehicle resale, owners need to ensure they keep this car in superior condition.

When the import and conversion of a Durango is not an option, there are a number of second-hand Dodge models still available in South Africa. These include the Journey, RAM, and Caliber. Once in a while, a Challenger or Charger also makes their appearance on the for sale list.

While the future of Dodge in South Africa seems to be at an end, there is no reason to stop dreaming. In future, the demand for it might be strong enough again in order for South Africans to enjoy that scintillating purr so synonymous with this brand.