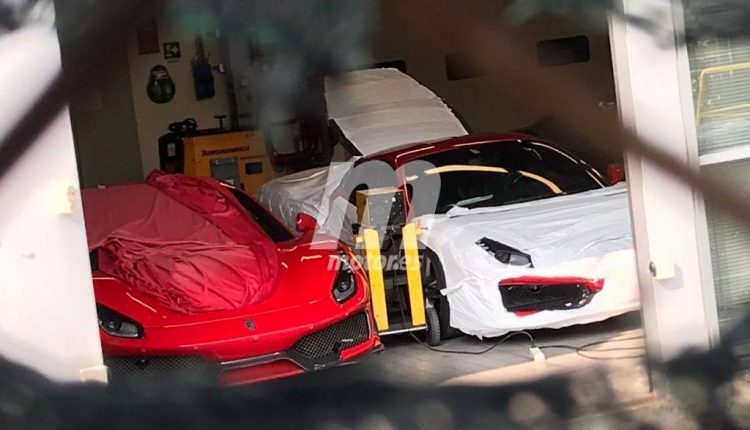 Test mules for the upcoming Ferrari 488 GTO / Speciale (whatever they will be calling it) have been spotted again but this time the shots partly front end of the 458 Speciale replacement.

We can clearly see that the hardcore version of the 488 will get a revised front bumper with an integrated carbon fiber splitter and revised air intakes. The rear end could also feature minor tweaks to add to the aggressive looks.

No official word on the engine and power output as of yet but rumors suggest that it might get a highly tuned version of the 3.9-litre, twin-turbo V8 that powers the standard 488. The engine in this leaner and meaner prancing horse is likely to produce in the range of 700 hp.

How will it stack up against the Porsche 911 GT2 RS and the McLaren 720S? Only time will tell. 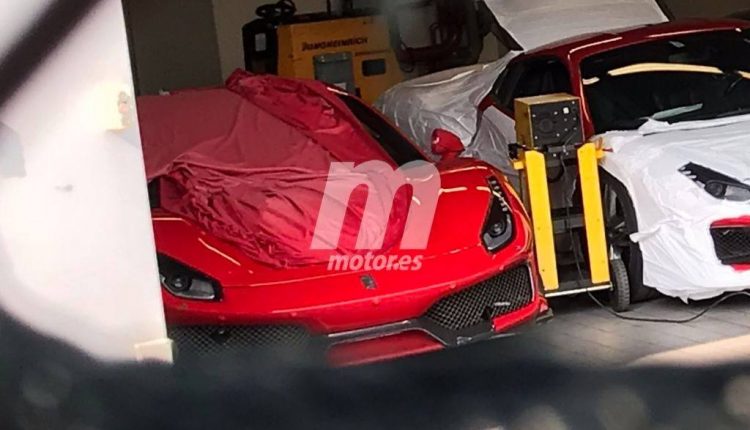 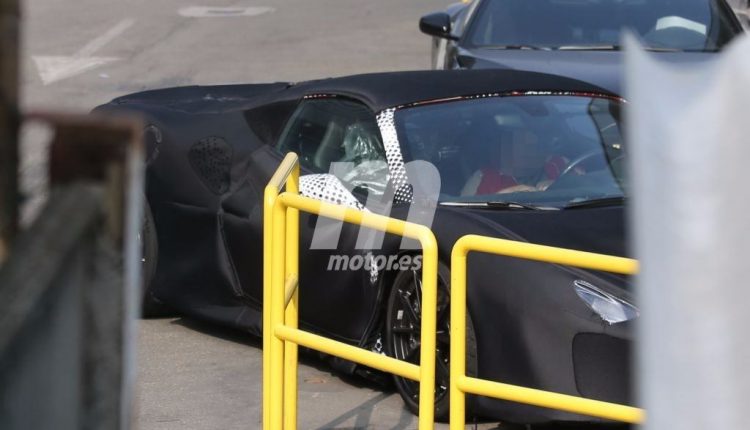 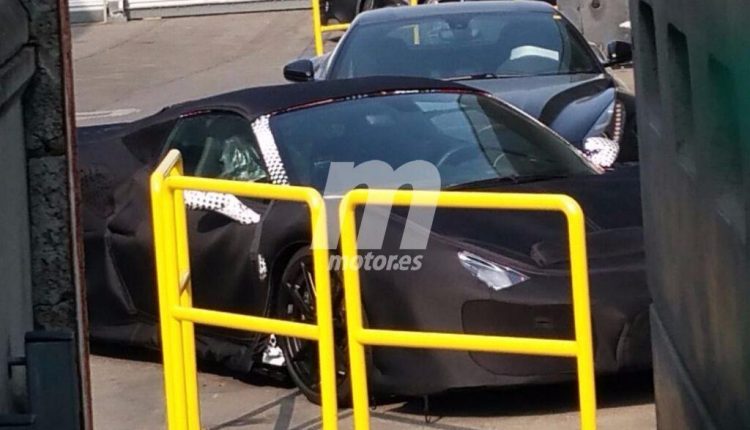 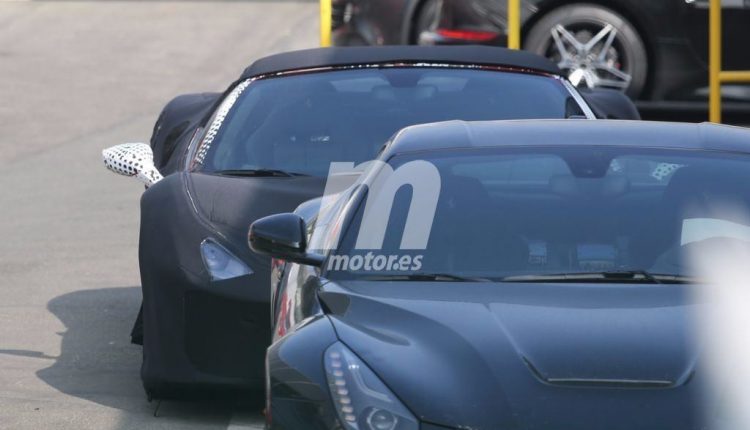