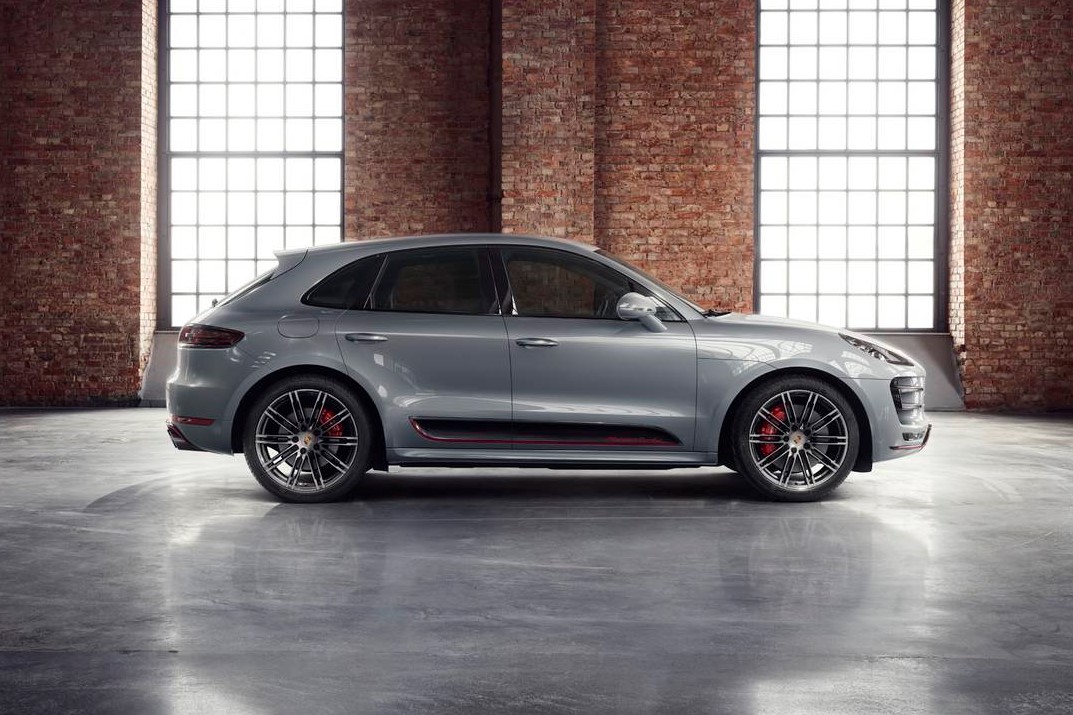 Purchasing a new car is thrilling, and so it should be. You’ve probably saved for months, years or even decades to grab your new investment but the thing that should have at least crossed your mind is depreciation. This is the loss of the value of a car from the time that you drive it off the forecourt. This is especially important in the finance area of car purchase as deals such as Personal Contract Purchase base your monthly payments on the Guaranteed Minimum Future Value which is a result of depreciation.

Starting off at £43,903 this baby Porsche doesn’t disappoint. It’s taken the premium SUV market by storm, with luxury and class oozing from the interior and punchy petrol engine to provide thrills on the road. Over three years the Macan is worth around £24,700 or 56.26% of the original price.

This pint-sized Range Rover is the cheapest way to own that prestigious badge. It has the off-road capabilities you come to expect and the cruising ability to match. After three years this diesel model should be worth around £17,250 or 56.37% of its original £30,600 asking price.

Although not quite being a full fat Range Rover it still has an impressive presence on the road. The option of seven seats makes this the family option in the range, albeit an expensive one. Originally priced at £64,655 you can pick one up three years later at around 56.38% of this price or £36,450; a great return for the original buyer.

The X4 is the swooped back version of the X3, its looks are very similar to its big brother, the X6. Although it features four-wheel drive, it’s far better suited to the school run than a deep puddles and muddy fields. It was first sold for £37,935, after three years the car is still worth 56.41% of its asking price or £21,400.

The Q3 is Audi’s stab at the compact SUV market, t does the job quite nicely too. Typical Audi styling inside makes it a please to travel in and the S Line styling gives it a sporty feel. It was first sold for £31,190 in the UK, after three years the Audi is still worth around £17,850 or 57.23% of the original price.

This car really was a game changer, it was the first fully electric car you can describe as desirable and luxurious. It had a range of 248 miles which even by today’s standards is impressive. As electric cars are on the rise this model has held onto its price very well, even after three years you’ll have to £35,700 or 57.23% of the asking price which was £62,380.

Dacia’s are world renowned for their low prices, therefore depreciation can’t take too much of a toll on the Duster. As you’d expect, all round quality isn’t what you’d call luxurious but you can’t expect too much with an asking price of £10,595 from new, after three years the car is still worth £6175 or 58.28% of that original price.

Hot hatches are usually very poor at holding their value, this Audi however breaks this rule. After three years the car can be bought for £23,800 or 64.1% of the £34,340 starting price. It’s hardly surprising with Audi’s quality interior and an exhilarating 306BHP powerhouse under the bonnet.

The notion of a British sports car was almost buried in the 80’s when companies such as Triumph and Austin ceased production, however a small number or car firms based in Britain have kept the spark alive and produced some excellent vehicles. For example, the Lotus Elise, even after three years is worth 64.1% of its original £37,150 price tag; that means you can pick a three-year-old model up for £23,800.