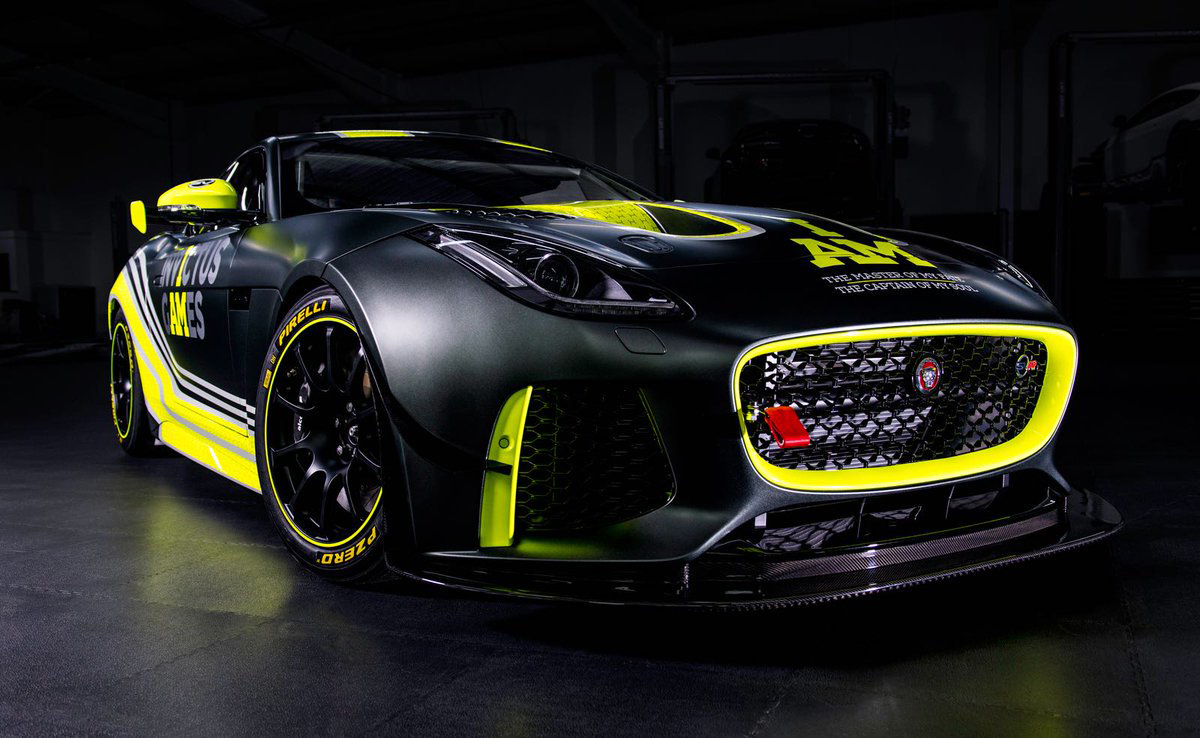 It has been quite some time since the British manufacturer hit the track with a production-based car but now that is changing with the introduction of the F-Type SVR GT4.

Wheels, tyres, brakes, suspension, transmission and even the engine have been refitted and tuned to comply for competition use. The all-wheel drive system has been removed for rear-drive only and the beastly 5.0-litre supercharged V8 will more than likely get a detune to meet the power regulations. 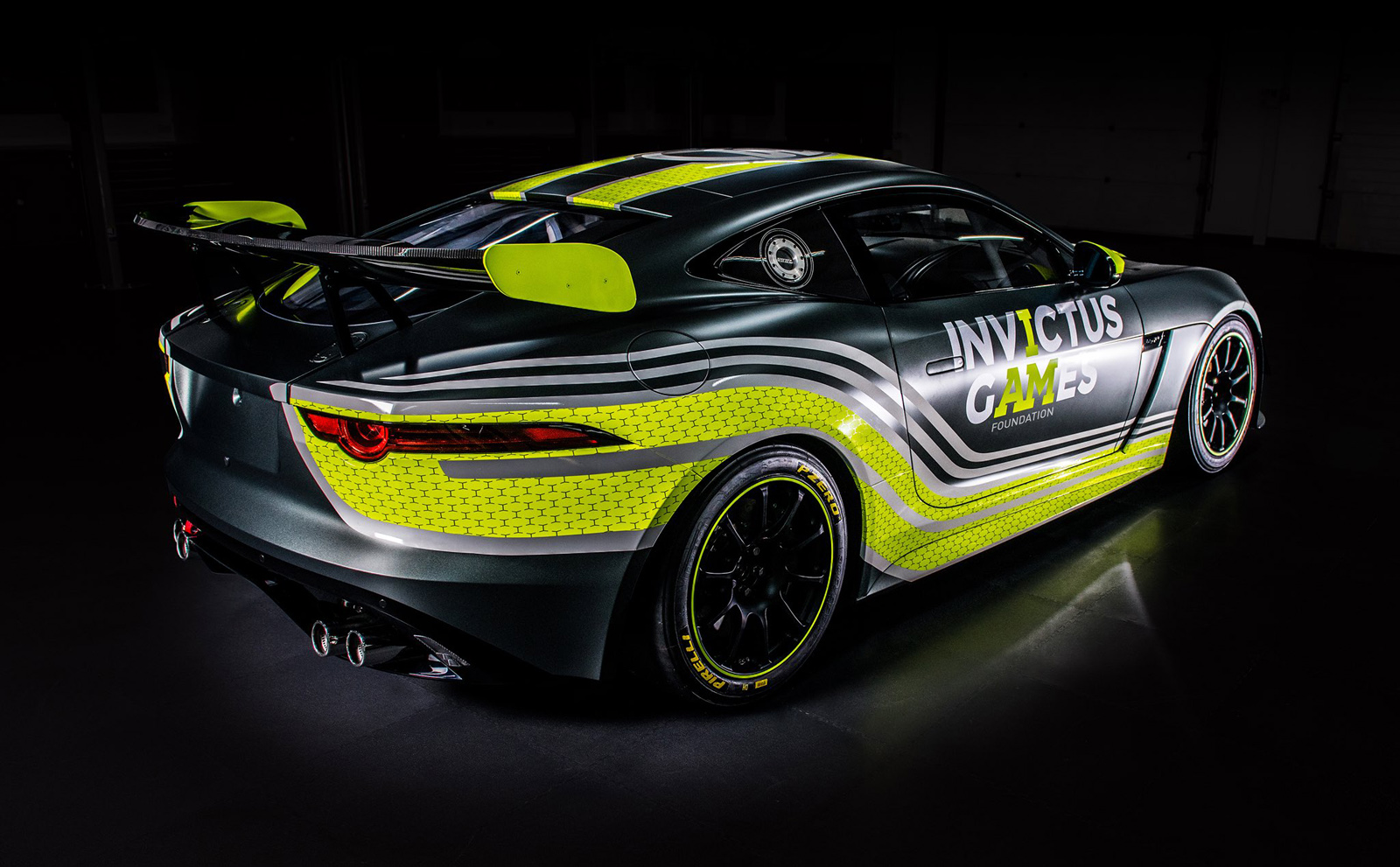 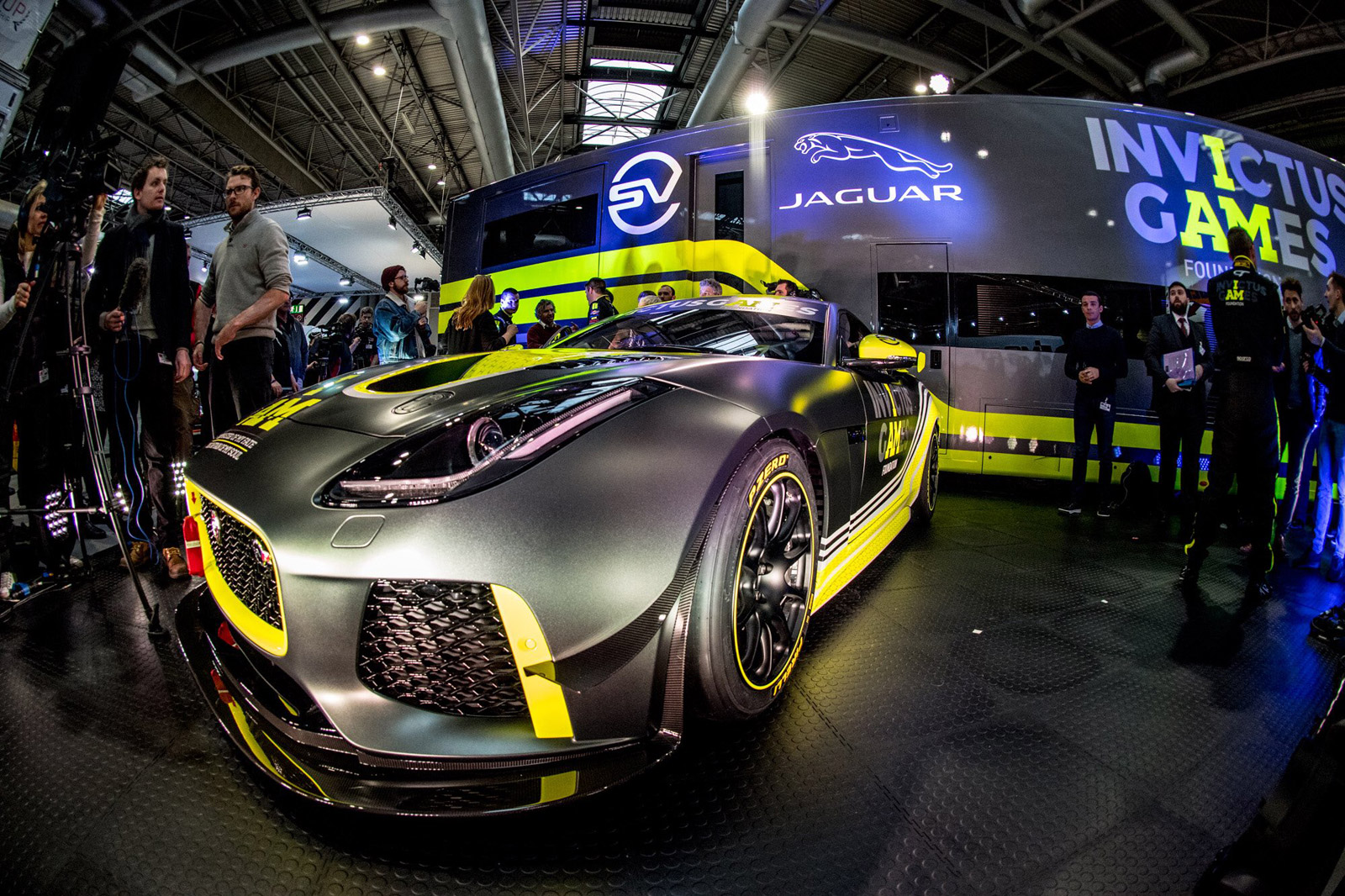 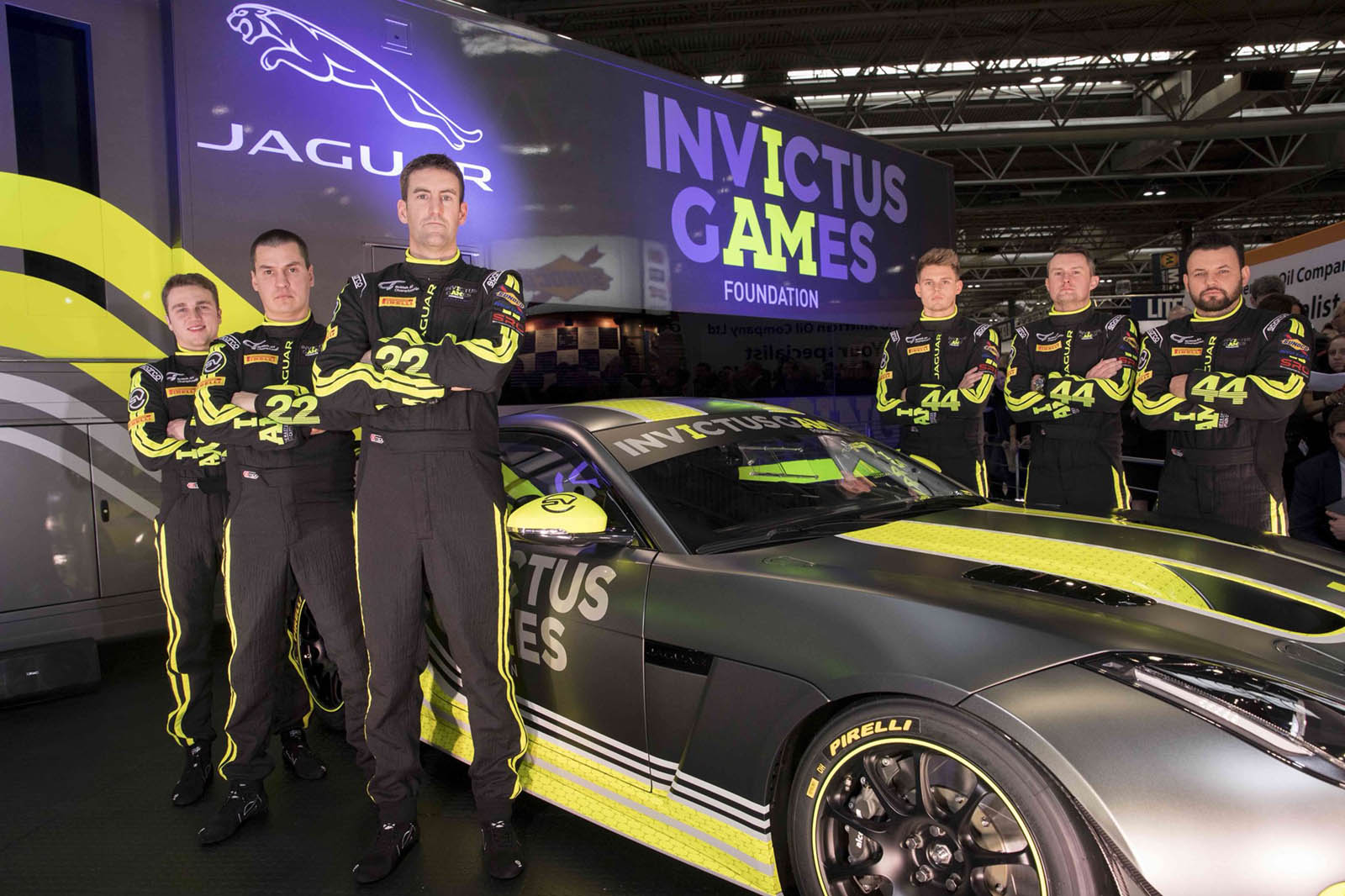