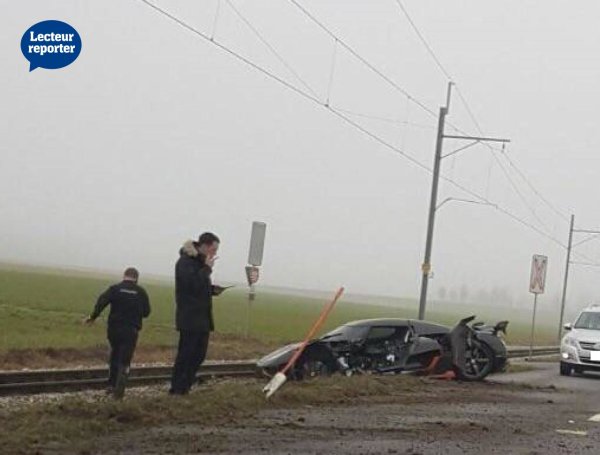 The Koenigsegg Agera RS is currently the world record holder for fastest car in the world which means with such great power you need to have an enormous amount of responsibility.

The hypercar spun out of control on the road linking Nyon and Trelex, with the vehicle hitting the rocks on the side of the Nyon – Saint-Cergue railway line.

Fortunately nobody was hurt but the same cannot be said for the twin-turbo beast as you can see in the grainy image that it sustained heavy damage. Yes it looks like a write off but we know the Swedish manufacturer has shown serious dedication in terms of rebuilds so let’s hope this is restored to it’s former glory.

After all, this car is just one of a 25-unit production run. 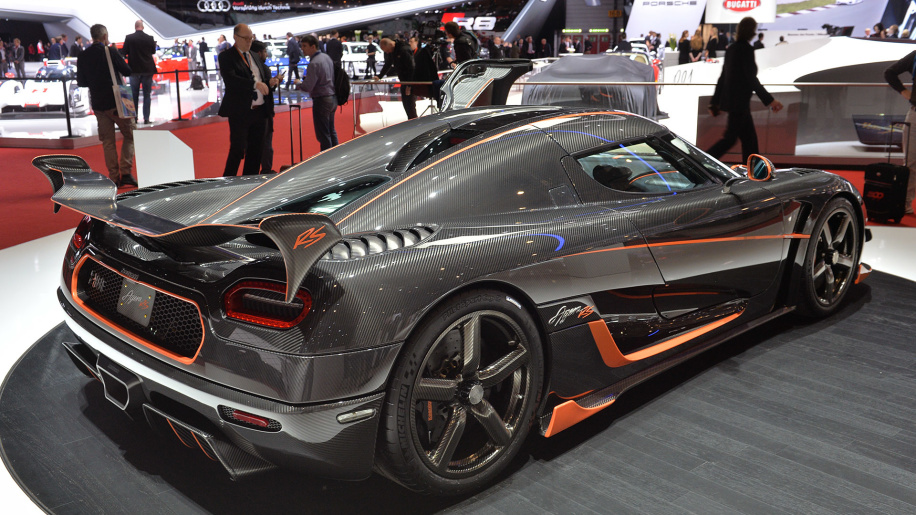