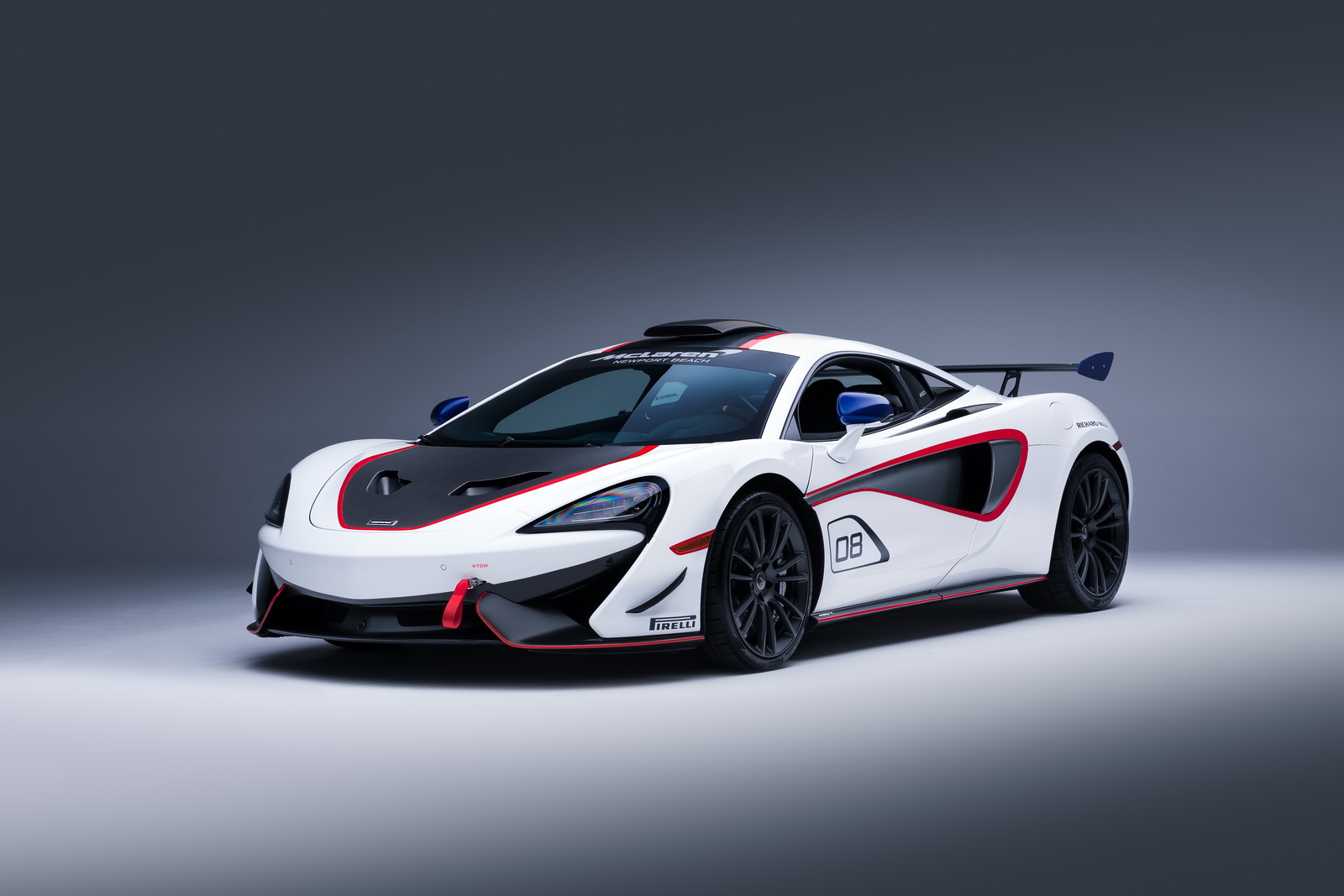 McLaren’s MSO division just revealed their latest model based on the 570S and it is called the MSO X.

The project was actually commissioned by McLaren Newport Beach and the 10 cars being built are designed and engineered to emulate the look and feel of the 570S GT4 race car but retain their road-legal status.

As you can see on the exterior the MSO X resembles the 570S GT4 rather closely and even features liveries inspired by the mighty and legendary F1 GTR.

“Customers come to us with their thoughts and ideas and MSO works with them to set boundaries within which they can then let their imaginations run wild,” said Jolyon Nash, McLaren Automotive Executive Director, Global Sales and Marketing. “What could be better than a McLaren buyer playing the role of ‘race engineer’ in briefing the MSO team and directing them to test and validate those ideas to create a race-bred road car such as this?” 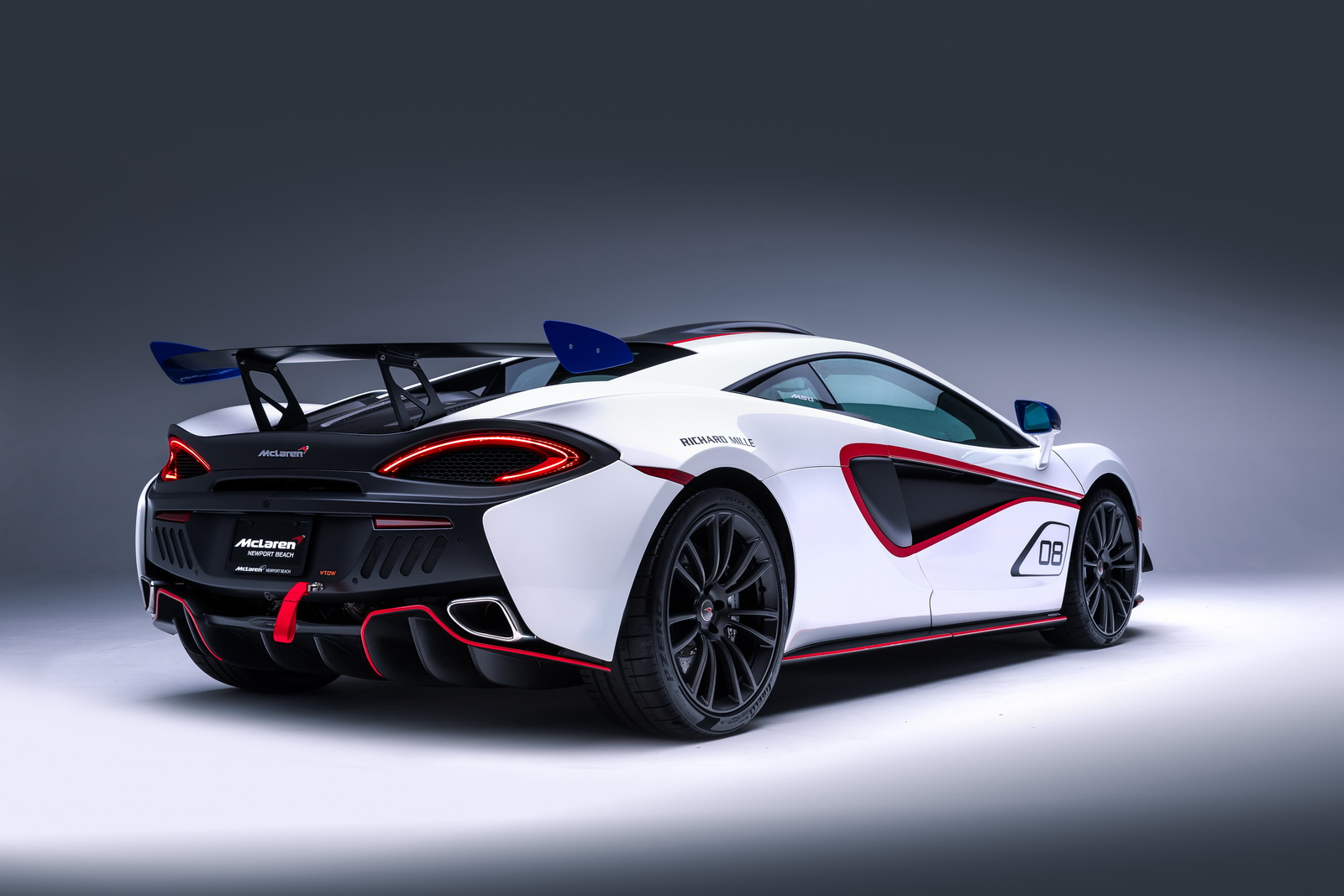 Considering these are race car focused builds, the interior adopts a more minimalistic approach with parts of the carbon-fibre Monocell 2 chassis left exposed. There are also carbon-shelled bucket seats, carbon sills and a bespoke carbon bulkhead that features stowage space for a helmet.  Furthermore, the center tunnel storage has been removed and the center console is the same raised item you’d find in a 570S GT4.

The project took just eight months from start to finish.