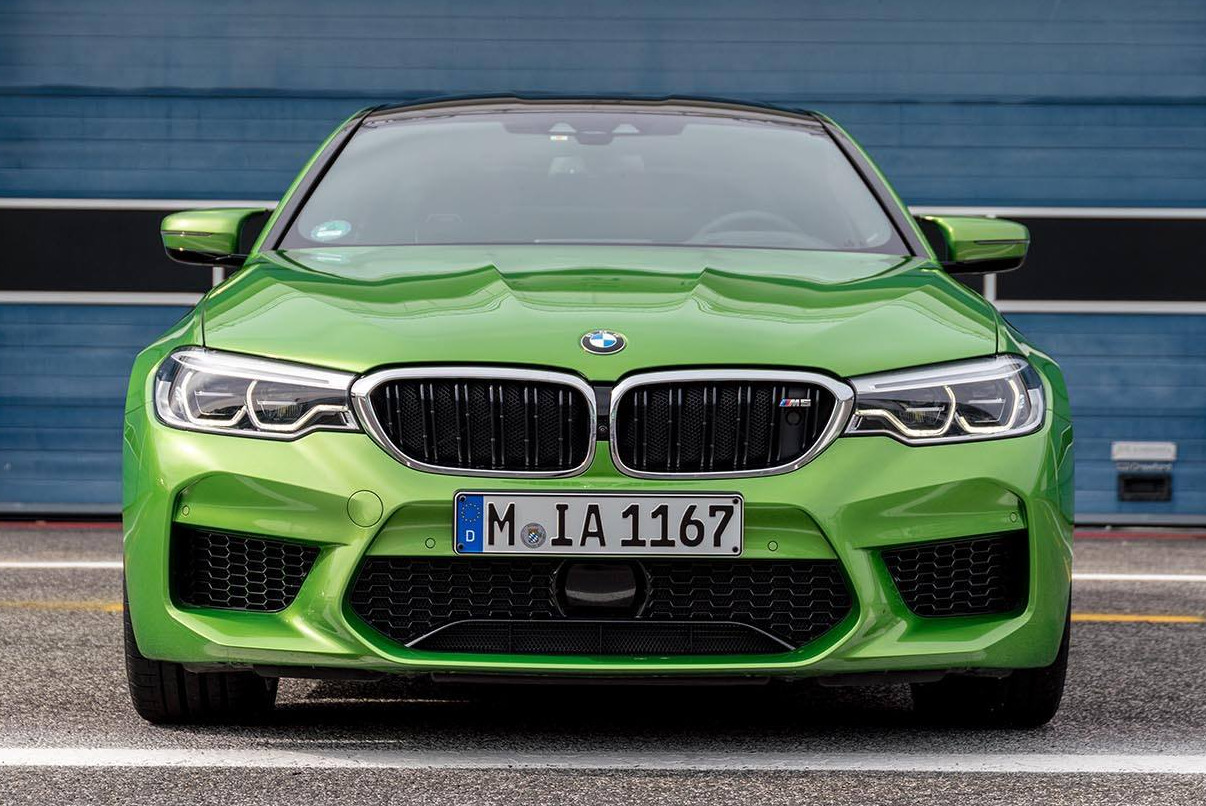 It is no secret that BMW are making a Competition Package for the new M5 but what will it be bringing to the table?

All sorts of speculations have been made so far but a testimony from someone who actually got to order one sheds some more light into the issue.

Apparently, the Competition Package will bring some extra 25 HP which would make the car more powerful than its E63 S rival from Stuttgart, which comes with 612 HP by comparison. It seems they are going to keep the torque the same just like they did on the F10 generation while other, more important performance specs will be adjusted to make the M5 sharper on the track.

Jan 13, 2022
The car will apparently ride lower than the standard one by 7 mm in the front and 10mm in the back and will most likely have a couple of carefully thought out changes done to the suspension to make it even better to drive.
The exhaust is claimed to be revised as well, to offer a better aural experience while Carbon Ceramic Brakes will most likely be a standalone option.
All of this sounds plausible and in accordance with what BMW usually does with its Competition Package models but whether this is the route they decide to go remains to be seen.
Source Bimmerpost
BMW
Share FacebookTwitterGoogle+WhatsAppReddItPinterestEmail