For many years, motorcycle riders have enjoyed the convenience that motorbikes offer. While motorcycles have their advantages, there are also risks involved, especially in the aspect of safety. However, technology aims to make riding much safer than it is today. The question is how technology will make riding motorcycles safer. 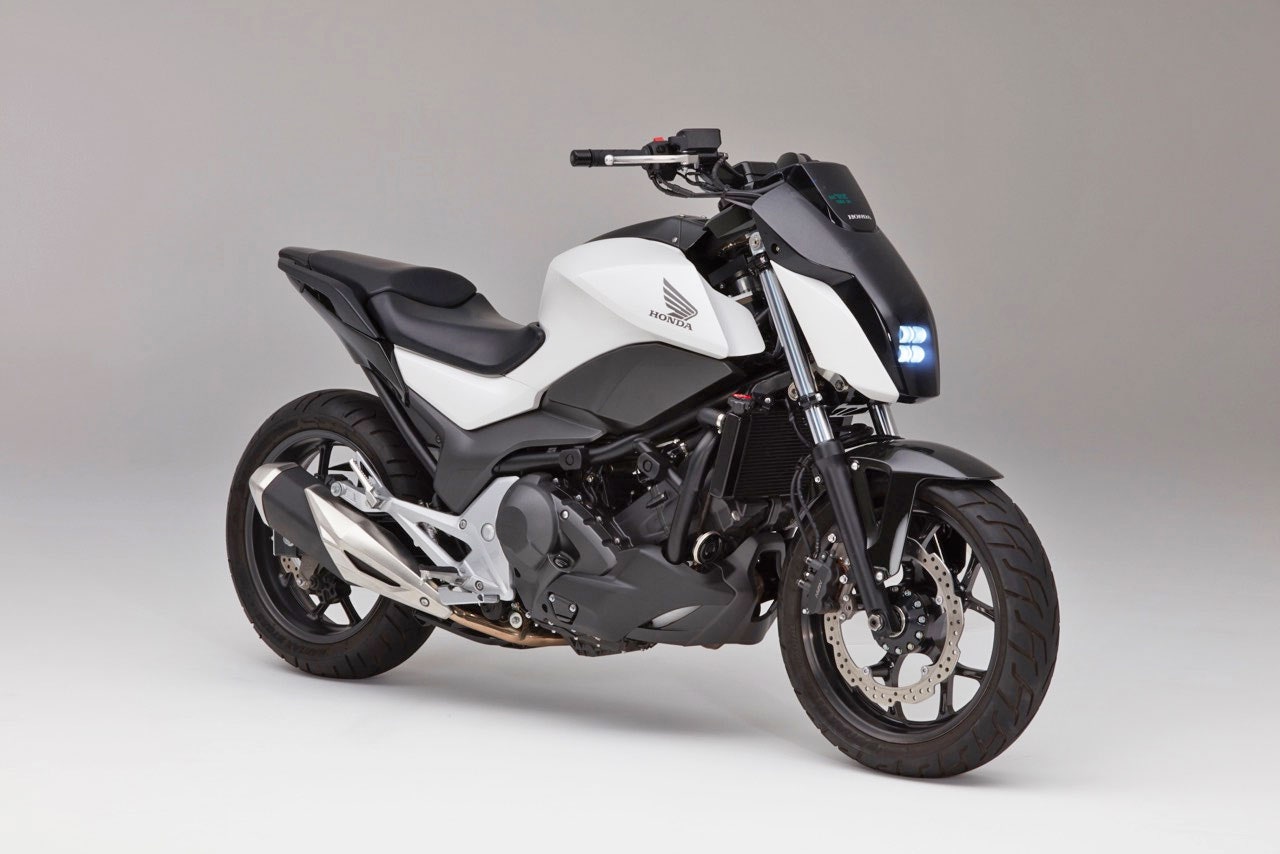 Night time is one of the most dangerous times to ride your bike, even if you have a headlight. There is a huge possibility of a car turning in through a blind corner and hitting you because the driver can’t see that well. Other hazards include animals and objects that can’t be easily seen in the dark which you might hit.

In order to address those hazards, J.W. Speaker created an adaptive bike headlight. This headlight has a sensor that reacts when the bike it’s attached to leans on a curve. It calculates the angle to which the bike is leaning and automatically flashes the light on areas it deems dangerous.

With this device, it’s possible to eliminate many instances of night crashes. In fact, the American Automobile Association states that it may be able to prevent around 90% of crashes that happen in curves at night.

According to Bosch, the system sends the biker a notification through a headset inside the helmet. This may be through Bluetooth or public WLAN. Other systems aside from Bosch may be using Wi-Fi to communicate. The system aims to warn the biker if there is an incoming car so that a collision may be prevented.

This is one of the best innovations for motorcycle safety in the last two years. The self-balancing bike is a bike that literally balances itself. It has a computer sensor that detects whenever the bike is about to go off balance and automatically balances it. This has the potential to decrease bike casualties since many casualties arise due to the biker losing balance.

In 2016, BMW released the first concept bike of the self-balancing bike known as the BMW Vision Next 100. This was one of the best innovations to be created for motorcycle riders with regard to safety. It had a lot of great features like flexible wheels, a self-balancing system, and an electric motor.

In 2017, Honda also released its own version of the self-balancing bike. It pretty much had the same main features of the BMW variant but has a sleeker and more modern design. This technology is known as the Honda Riding Assist.

While you may tell your family and friends that you’ll always ride your bike defensively, the same can’t be guaranteed from other cars. No matter how safe you’re riding, one reckless driver can just end your life. With this, self-driving cars may actually make the roads safer for motorbike riders too.

In a 2013 report by Eno Center for Transportation, it was discovered that around 93% of accidents involving 5.5 million crashes are due to human error. This means that majority of the time, the driver wasn’t driving safely.

That said, it is possible to minimize the human error by making driving automated. Of course, this doesn’t mean that self-driven cars will fully eliminate accidents. However, it may lessen the figures, which is good enough. Although it seems like automated cars are still far off from spreading, it is one of the future technologies aimed at tackling road safety issues.

As you can see, the future is bright for motorcycle riders as technology will help keep them safer as they drive on the road. With all the new innovations, it’s possible to shave off a huge number of motorcycle accidents in the future.

These four advancements are only a few examples of how technology will make riding motorcycles safer. Rest assured that there will be more advancements in the future. VPN Free Trial