New Audi RS6 Could Arrive Next Year With 600 Horses 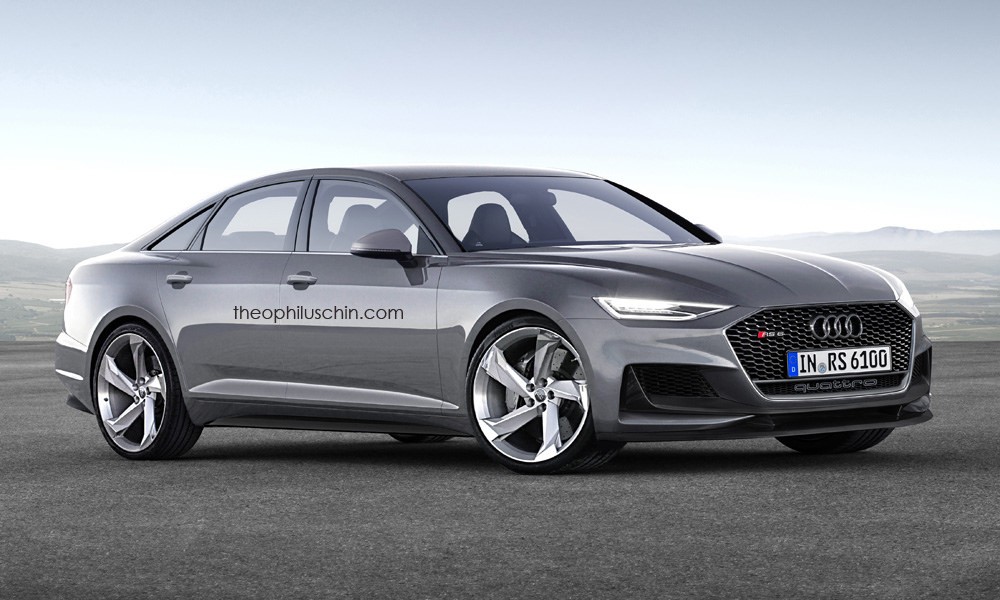 Audi has pulled the covers off the all-new A6 which means we have a fair idea what the RS6 will look like and we are starting to learn a little more about the high-performance model.

For starters, it is expected to make a debut as early as next year and will likely be be offered exclusively as a wagon but the report suggests slow wagon sales in major markets, such as China and the United States, means there’s still a chance for a sedan variant.

Power will reportedly be provided by the same twin-turbo 4.0-litre V8 engine that resides in models such as the Porsche Cayenne Turbo and Lamborghini Urus. In the Audi RS6 Avant, it is expected to produce around 596 hp (445 kW). If the report pans out, the car would have 44 hp (33 kW) more than its predecessor and this should enable the redesigned wagon to easily beat the outgoing model which can accelerate from 0-100 km/h in 3.9 seconds.

An RS6 Performance could follow later with an upgraded engine developing around 640 hp (478 kW) and 800 Nm of torque.

At this stage, nothing is confirmed but Audi’s head of design, Marc Lichte, has previously confirmed the RS7 (which will share a lot in common with the RS6) will be offered in two states of tune.