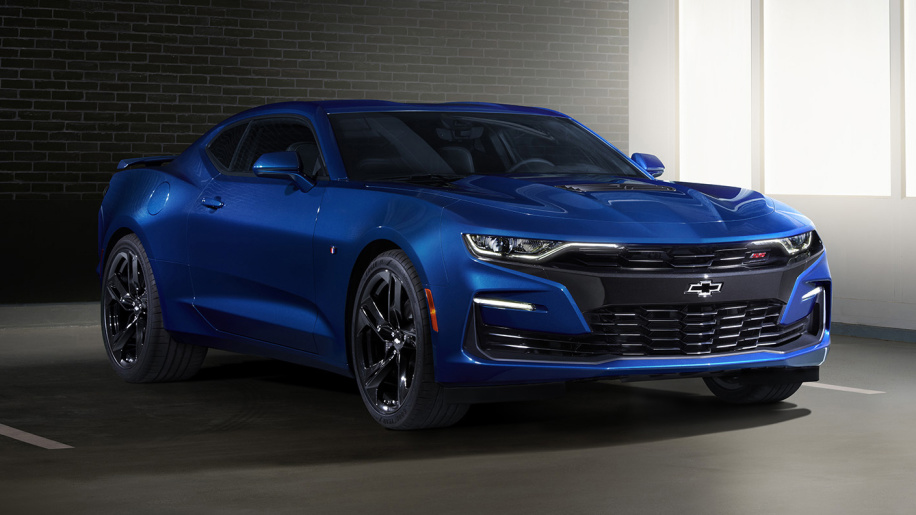 What you are looking at is an update of the sixth-generation Chevrolet Camaro but it actually looks like an entirely new car.

As you can see the whole front is different with the V8 model being the most drastically updated thanks to a massive black grille spanning the whole front. The grille also sports the “Flowtie” square in the middle for additional airflow, and the hood also gets a functional air extractor.

The changes at the rear are less drastic but you still get reshaped taillights and a tweaked rear bumper.