6 Reasons Why You Should Get Performance Mods For Your Car

A lot of people get performance modifications for their vehicle for status reasons. It makes the car look better, sound good (depending on what the mod does), and allows you to be that person who can brag about the upgrades.

But what are some more quantifiable reasons? Instead of just splashing the cash, what are the underlying benefits of some of the most common mods? 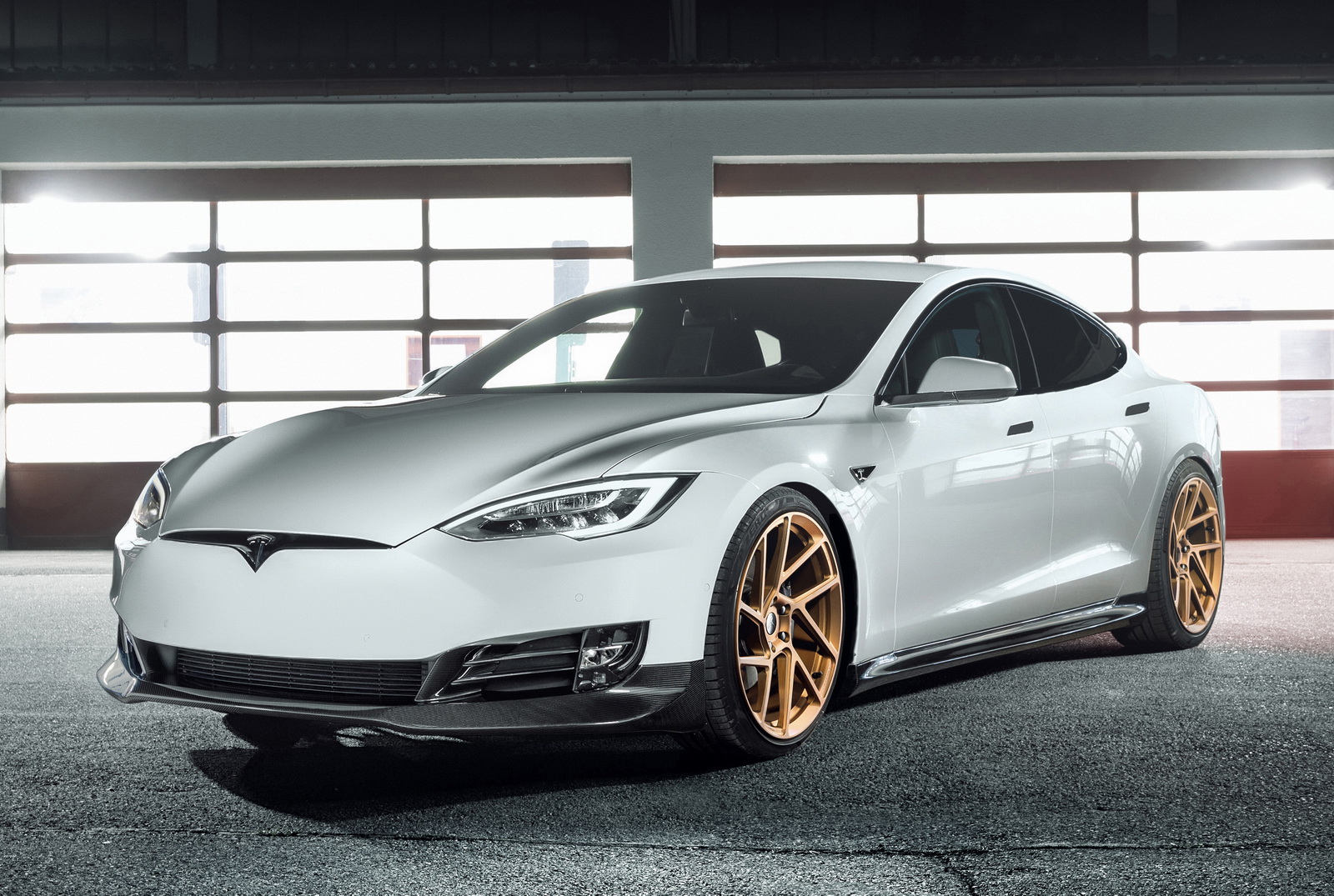 One of the best ways to learn about cars is to dive straight into the performance mods community. You will learn as you go, researching various mods and parts, what they do, how to install them etc. The feeling of doing work yourself and seeing the results is very rewarding, and it will soon become one of your favorite hobbies.

Of course, on other occasions, you will have to turn to the pros. Either way, mods can set you back some serious cash, so you may want to search for a $5,000 loan online if you don’t have the savings up-front.

As the name suggests, performance modifications are all about improving performance. There are different ways to measure that—from an increase in power to better fuel economy (sometimes opposing each other)—but the point is to make your car do what it doesn’t do straight out of the factory.

Car makers tend to limit their product’s true potential to make it more reliable and to serve the mass market of consumers. They might also throttle back performance so they can reach a certain chunk of the market, which is more profitable and has less competition.

Installing performance mods is about unlocking your car’s true potential.

For a lot of people, performance is about power. It’s certainly one of the most fun aspects of tuning. In cars, power is measured as horsepower and means how much weight the engine can move. 1 HP is the equivalent of moving 33,000 pounds one foot, in one minute.

In layman’s terms, the more HP a car has the faster in general it can go.

Common mods that can increase power include a computer tune (a way for modern cars to unlock performance held back by manufacturers) and a turbo or supercharger kit, which forces more air into the engine than normal.

Closely related to power is acceleration—the car’s ability to gain speed. If you want to be quick off the mark and out of corners, and more efficient at overtaking, then improved acceleration is key. For just a few hundred dollars you can achieve this (along with improved fuel economy), with a cold-air intake.

This is because this simple mod allows the car to intake air unrestricted, meaning more is available for combustion. This also means less fuel is used, because a mixture of fuel and air is needed for the process. This will then save you money in the long-run.

You can combine cold-air intake with a cat-back exhaust for even better performance.

Another reason to get performance mods is to improve your car’s handling. One way to do this is with strut bars, which redistributes the forces involved with high-speed turns. This keeps your tires on the road and your car from becoming unstable. Couple these with high-performance tires, and you’ll get some insane grip.

Of course, you will need to do some further research as the best tires will depend on the road surfaces you regularly drive on and the weather.

Along with better handling comes improved safety, which is another good reason to get modding. For example, most off the assembly-line vehicles come with halogen bulbs. These can be upgraded to High-Intensity Discharge (HID) lamps, which can almost double visibility in rural areas.

You might also want to consider better brakes, especially if you have increased your car’s horsepower. Common brake upgrades include high friction pads and larger sizes over the factory-default. Any drum brakes should also be upgraded to disc brakes.

So, whether it’s more overall power, faster acceleration, better fuel economy, or even a safer car, these are just some of the reasons to get into performance modifications. The next step is to find an online community for your car’s make and model for tailored advice about specific mods and parts