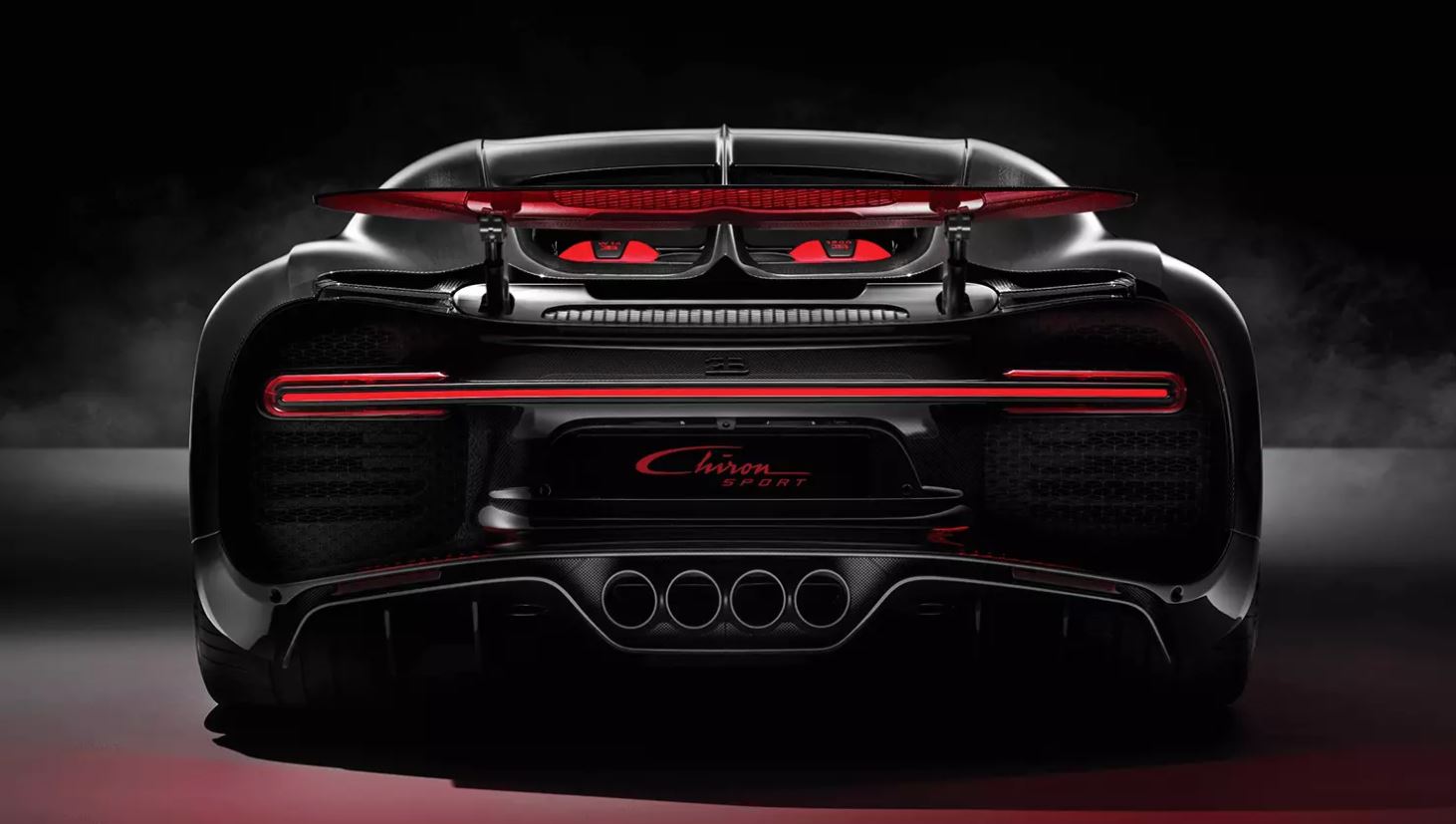 Bugatti has already sold 320 out of the 500 planned units of the mega car known as the Chiron so it has already proven itself a success.

CEO Stephan Winkelmann confirmed in an interview with CNBC that a top speed test is on the backburner for now.

“I have a lot on my plate. The speed test is not my priority. I have a lot of things to do”, Winkelmann said.

“I don’t even know how fast our car can go.” he added and then finished off by saying “maybe, I don’t know” when asked whether the Molsheim built beast will ever be put through a top speed test.

Could Koenigsegg’s Agera RS’ multiple records be the reason? At this stage that is my guess.