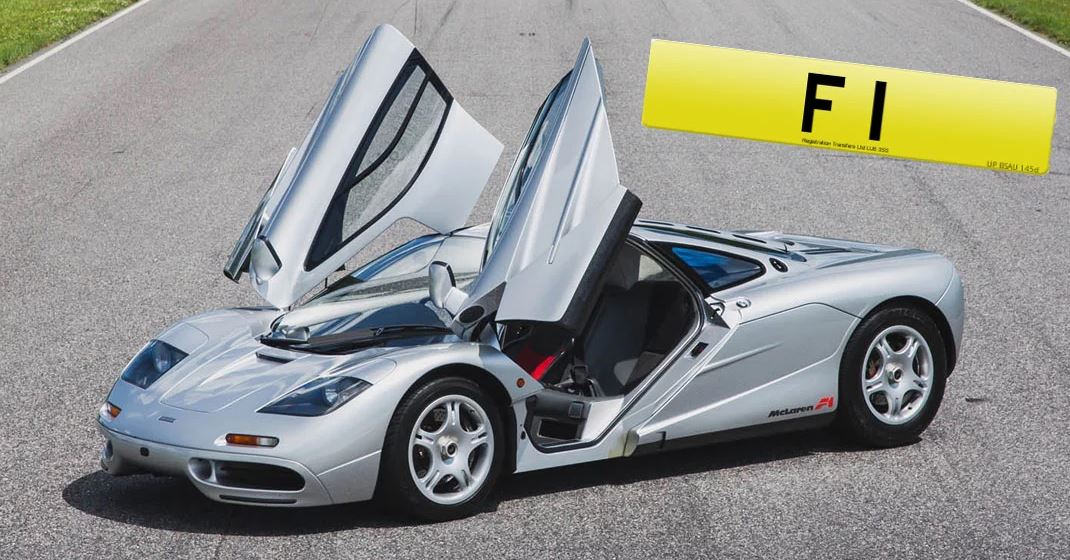 In the UK, there is one license plate which stands head and shoulders above the rest; F1.

The plate is currently owned by businessman Afzal Kahn who bought it back in 2008 £440,000 ($618,000), a record at the time. The exclusive plate was most recently spotted on a Bugatti Veyron Super Sport finished in blue carbon fibre.

Eager to cash in on demand for the exclusive plate, Kahn, the man behind Kahn Design, Project Kahn, and the Chelsea Truck Company has listed the plate for sale on RegTransfers for a casual £12,009,995 ($16,891,457).

Surely this is HUGELY optimistic but Kahn claims he has already been given an offer of $8.43 million which he has turned down.

Share. Facebook Email Twitter LinkedIn WhatsApp Telegram
Previous ArticleAlfa Romeo Giulia Coupe May Pack As Much As 641 HP
Next Article 4 Things to Do to Prevent Excessive Wear and Tear for Your Car