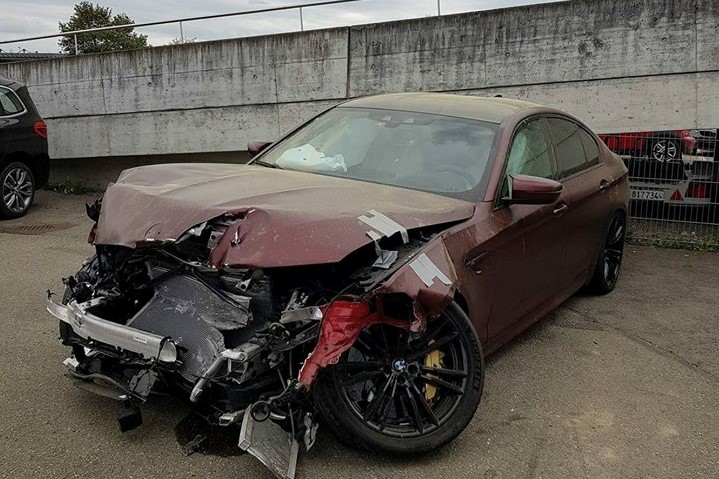 It was only a matter of time until one of the new BMW M5’s were involved in a crash but this one is a little worse considering it is a 1 of 400 limited run called the First Edition.

Not much is known about the cause of the accident or even where it took place but judging by the damage sustained on the front it was a head-on with another car or possibly some form of road barrier.

Judging by what we can see in these photos, it looks like the M5 has been totaled – the damage is extensive and it looks like the structure of the car could’ve been affected, while the engine and the front wheels are not what they used to be. Let’s hope the occupant(s) were not injured in this crash.

On a lighter note, if you happen to own a First Edition, you now have 1 of 399 worldwide. 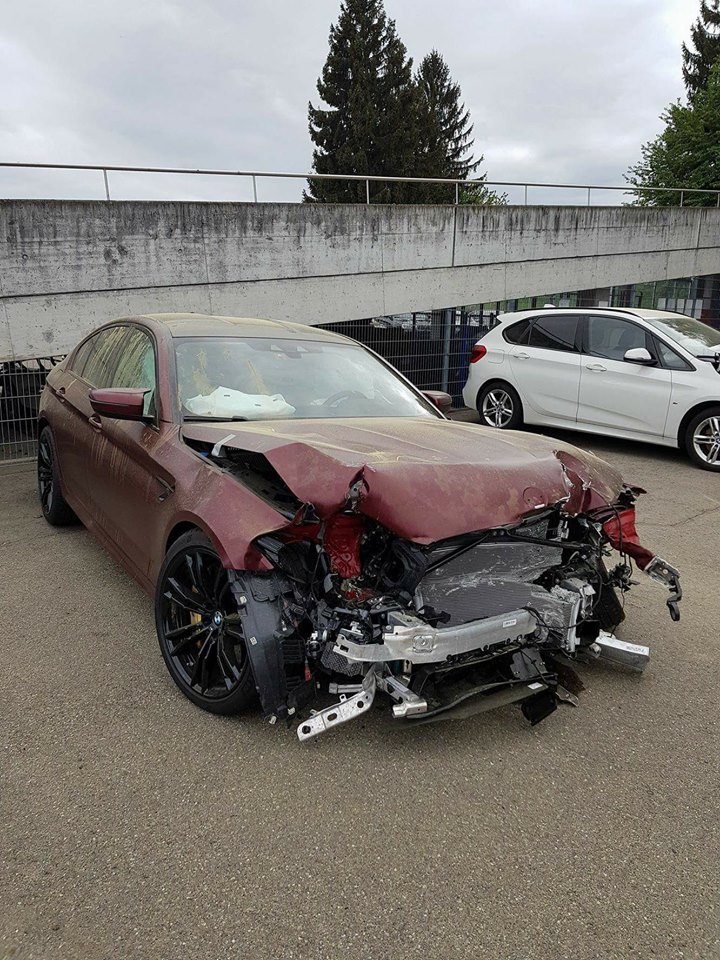 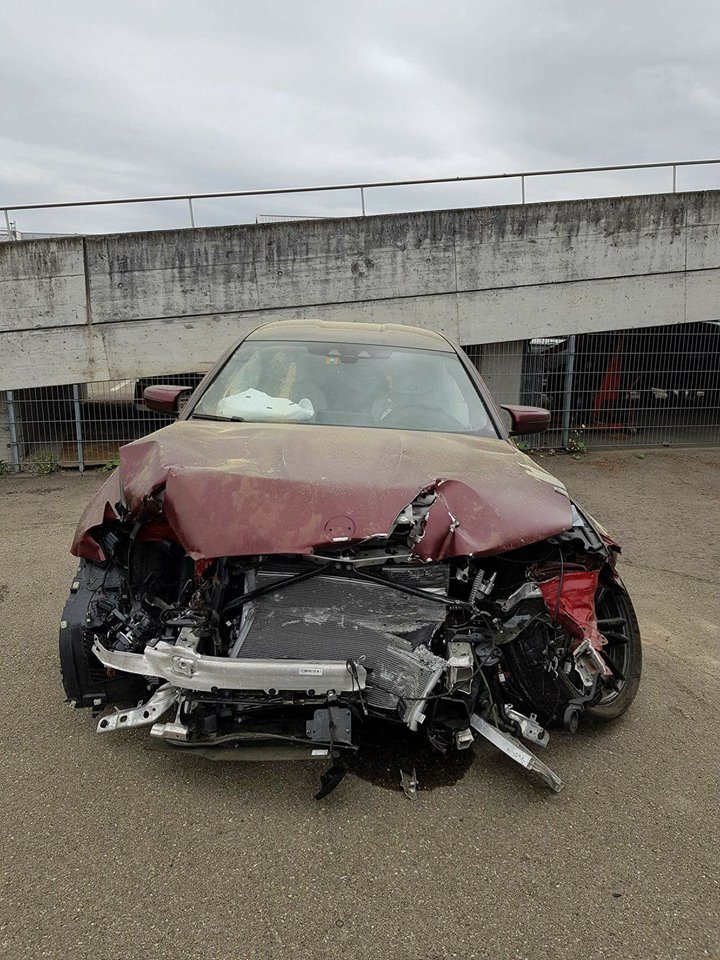 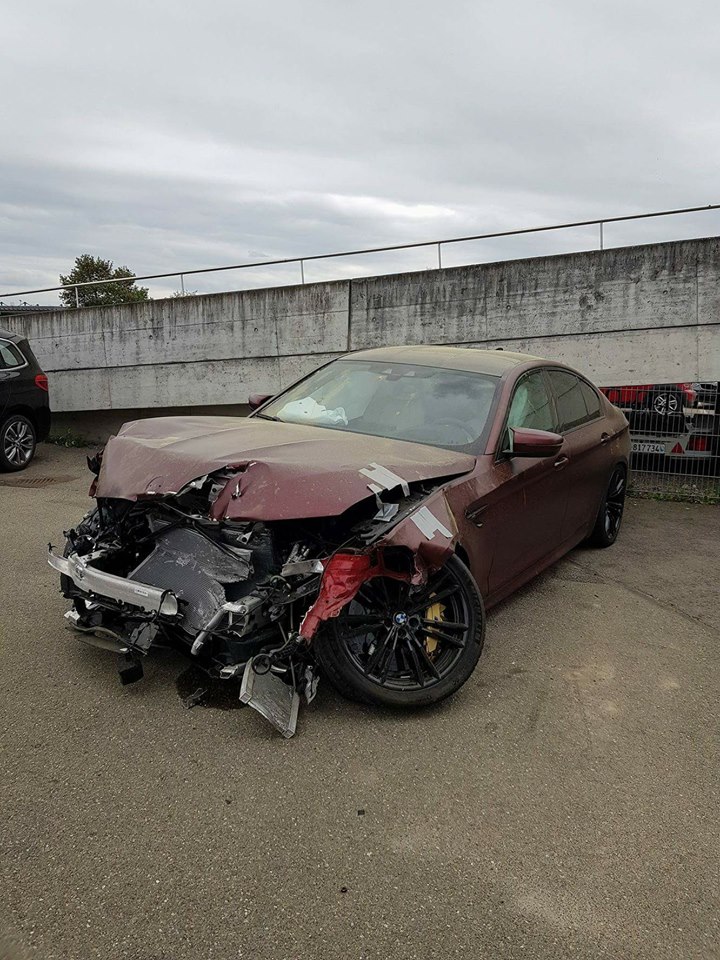