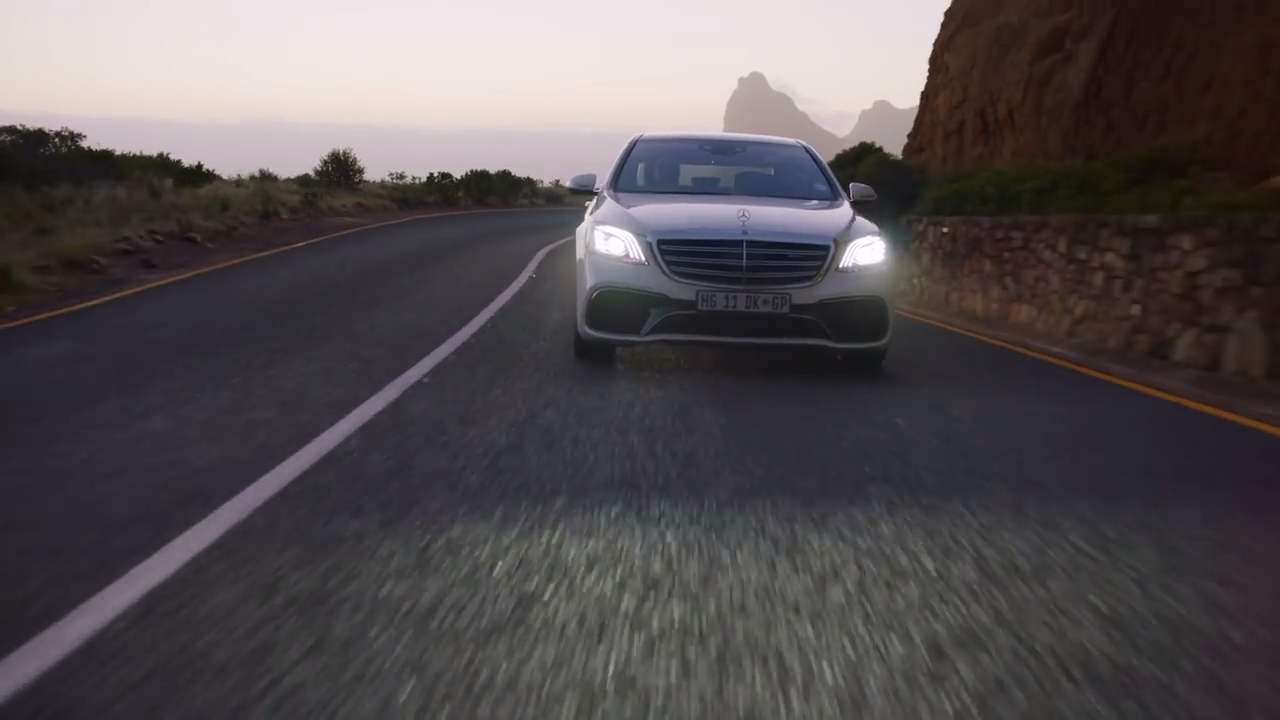 Mercedes-Benz South Africa released an absolutely brilliant advert yesterday where they drive home the point that the cars are “still engineered like no other in the world” and show off some autonomous driving at the infamous Chapman’s Peak crash site from 1988.

The dramatic footage takes viewers on a journey along Chapman’s Peak Drive with Christopher White, survivor of a crash 30 years ago that saw him lose control of his Mercedes-Benz in Cape Town.

White lost concentration for a moment along Chapman’s Peak resulting in his Mercedes plummeting the equivalent of 30 stories onto the jagged rocks below. He miraculously survived this crash and Mercedes quickly jumped on to this with an advert back in 1990 (see original ad below).

For 2018 though, Merc South Africa returns to the scene of the crash albeit with White in an autonomous S-Class.