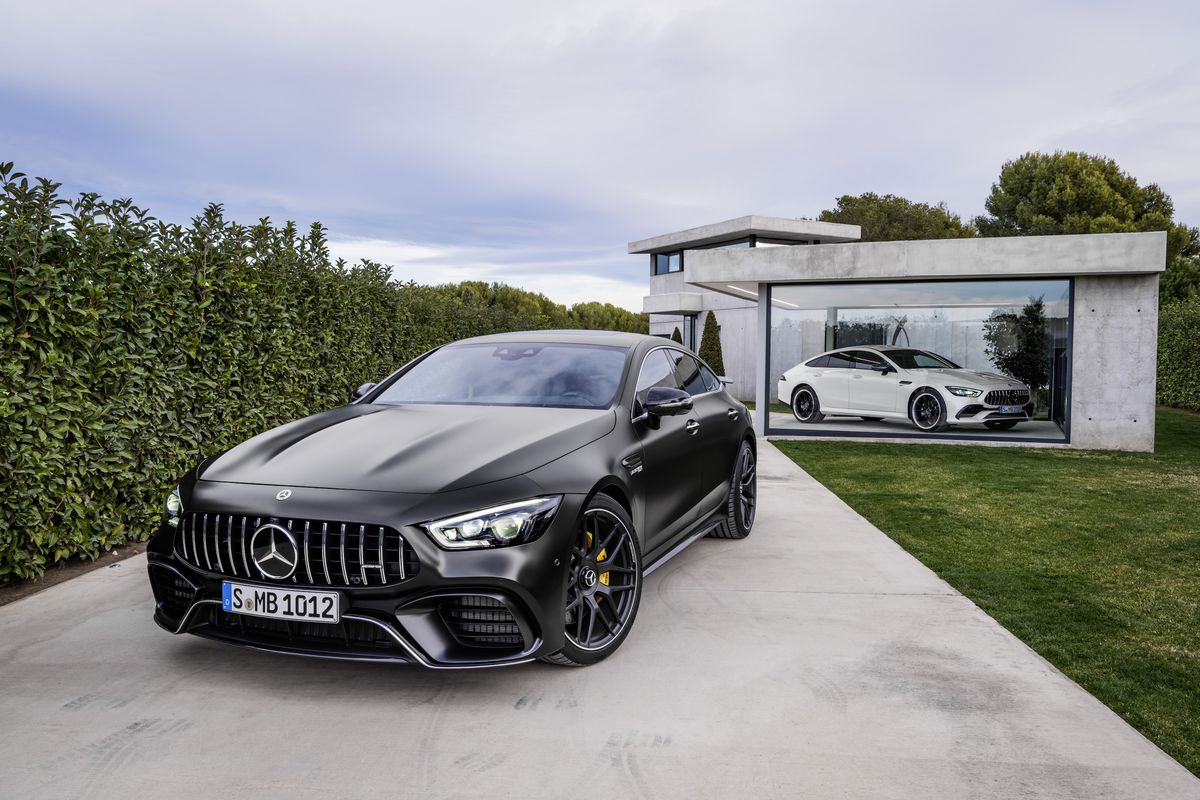 Having shown the same setup in the original AMG-GT Concept, Mercedes-AMG have confirmed that they will be putting into production an 805 hp (600 kW) hybrid V8 AMG in the not-so-far future.

Although Mercedes-AMG CEO Tobias Moers did not say what kind of vehicle would pack this setup, the boss has confirmed that there will “one day” be an AMG vehicle powered by a 4.0-litre biturbo V8 hybrid. Moers confirmed this in an interview with Digital Trends, promising that his team of engineers are currently working on such a vehicle.

“Maybe you remember the GT concept from Geneva last year,” Moers said to Digital Trends. “It had a V8 engine in the front and an electric motor on the rear axle. Everything is in development. It will go into production one day.”

In effort to save weight, it is reported that AMG will develop its own battery pack for this unit, and will also make extensive use of carbon fibre in the body construction of the car. A more exciting note for spectators is that Moers promises that the hybrid setup will still have that aggressive, classic AMG soundtrack.

According to Moers, the car will be able to whisper around in electric mode, but that’s where the noise purity ends. “We do a lot of research together with companies, musicians, gaming people to find what could be the right sound for an electric-driven AMG. We’re not done with that journey; we’re just collecting a lot of input,” said Moers.

Another interesting project that AMG engineers have been working on is streaming a few technologies from the Project One down into the production range, one of them being an AMG electric turbocharger. Some might be familiar with this technology from the likes of the Audi SQ7, but we could see this kind of ingenuity in Mercedes-AMG’s mainstream products in the future.