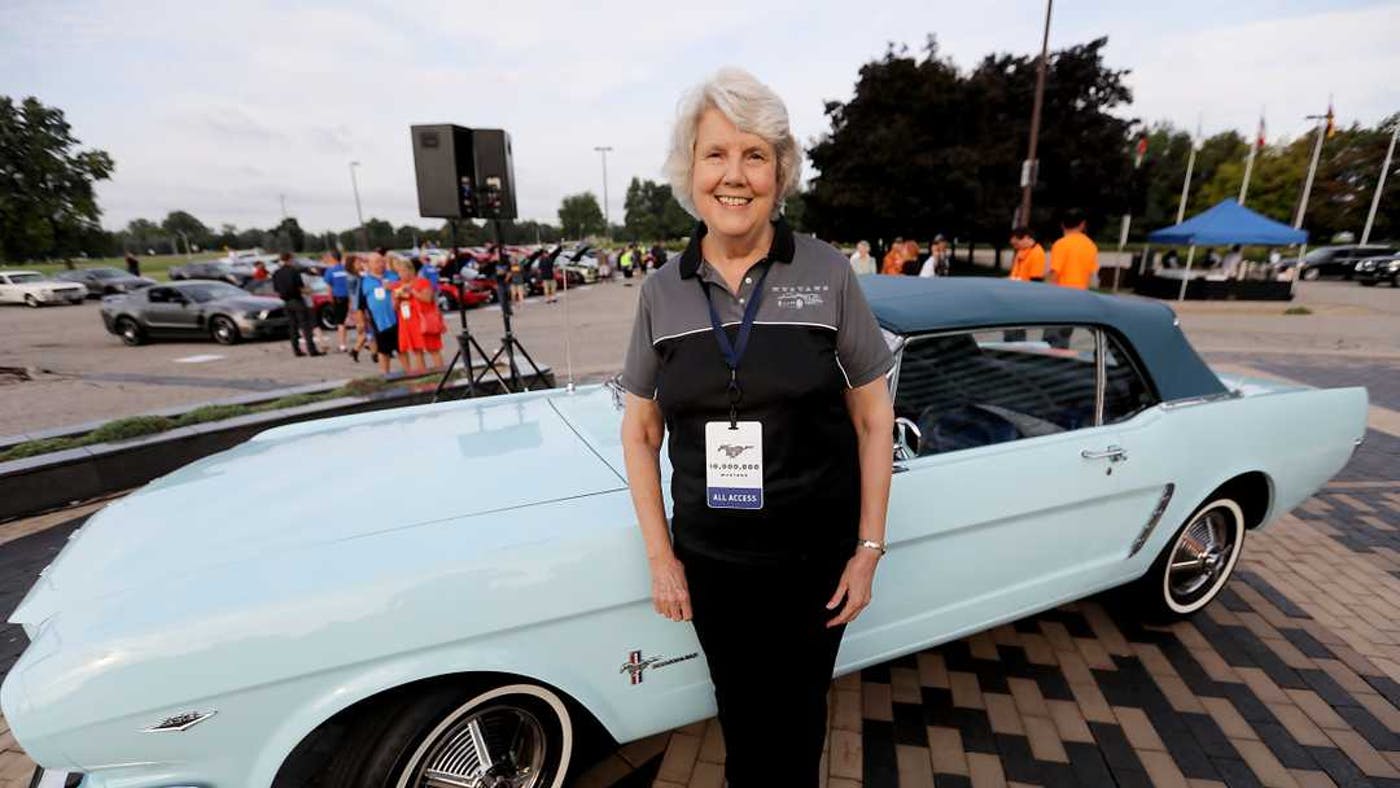 Back in 1964, the first ever Ford Mustang was revealed to the world but it was not immediately for sale.

A newly employed third-grade teacher by the name of Gail Wise needed a car at the time so she went to her local Ford dealership to buy a car. She did not like anything on display but knew she wanted a convertible so the salesman showed her the secret yet-to-go-on-sale skylight blue Ford Mustang Convertible and this was the car for her.

According to DriveTribe, the salesman sold this secret vehicle (at $3,347.50) to Gail that day giving her the honors of owning the first ever Ford Mustang buyer in the world.

Fast forward 54 years later and she still owns the vehicle although it is now sitting in their garage waiting for her husband Tom to take on the repair and restoration project once he has retired. 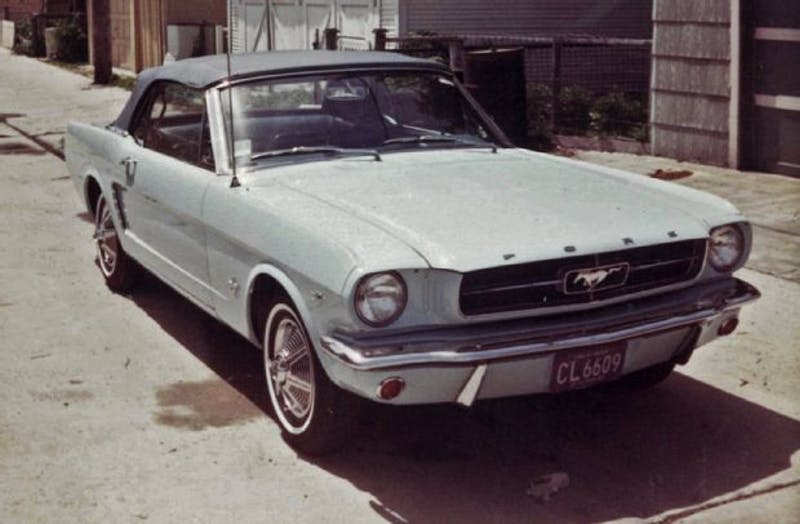 Ford Going All Electric By 2030