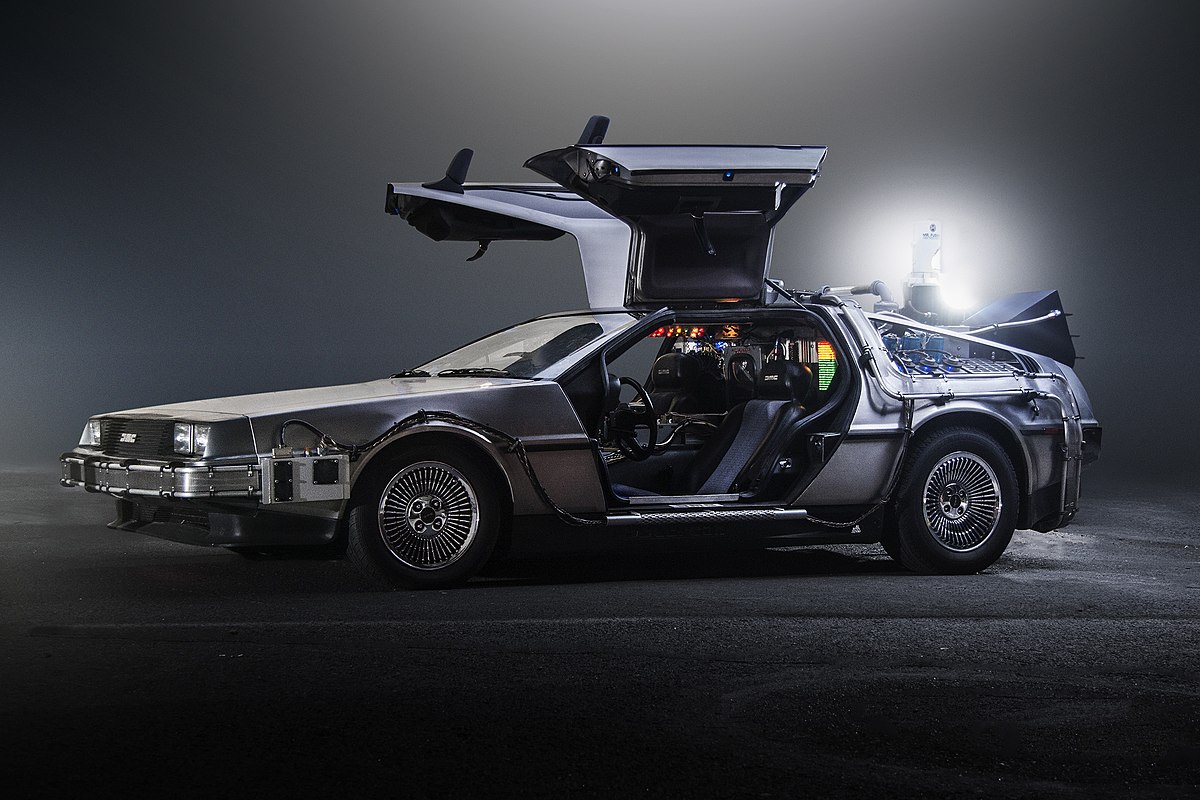 Some of the best movie humor comes from the roles played by cars. Are you familiar with the comic duo of Laurel and Hardy? Just watch any of their shorts, you may see cars destroyed by the dozen. Our tech consultants at Leckner Ford of King George, VA identified the cars for us and they were primarily Ford Model Ts. Lots of Ford Model Ts.

Fast forward to present times and not much has changed. In the last few decades alone, certain automobiles have played starring roles in major Hollywood films. Let’s look at some of the best examples.

Stephen Furst messed up. He allowed his friends to use his brother’s 1964 Lincoln for an alcohol-fueled road trip. The Lincoln ends up being trashed and at the end of the film is transformed into the “Deathmobile.” For those who haven’t seen Animal House, the Deathmobile was the Lincoln decorated as a parade float but at the right moment sheds its parade float skin and with a powerful horn blowing (“Ramming Speed”) smashes into the parade viewing stand.

There were some great comedy performances in Back to the Future but none was better than that played by a 1981 DeLorean. In the film, scientist Doc Brown, takes the DeLorean and transforms it into a time machine. “The way I see it,” he explains, “if you’re gonna build a time machine, why not do it with some style?”  The Back to The Future franchise ended up extending to three films and the DeLorean time machine played a big role in each one.

The star of this Disney movie was a 1962 Volkswagen bug with a passion for winning car races. In this first Love Bug film, the goofiness is minimal and the racing scenes were comedy gold. The Love Bug would go on to be one of the top-grossing films of 1969 and some say hooked an entire generation of kids on fun, compact cars.

No list of comic movie cars would be complete without Wagon Queen Family Truckster from National Lampoon’s Vacation movie. The Wagon Queen Family Truckster wasn’t a real production car. It was an outlandish “metallic pea-colored” station wagon custom designed to incorporate all the styling excesses of the current cars at the time. The Griswold family uses the Truckster for a road trip to visit relatives and the adventures along the way make for one of Hollywood’s true comedy classics.

Share. Facebook Email Twitter LinkedIn WhatsApp Telegram
Previous ArticleThis Women Was The First Ford Mustang Buyer In The World and She Still Owns It
Next Article 6 Ways to Get More Gas Mileage Out of Your Car