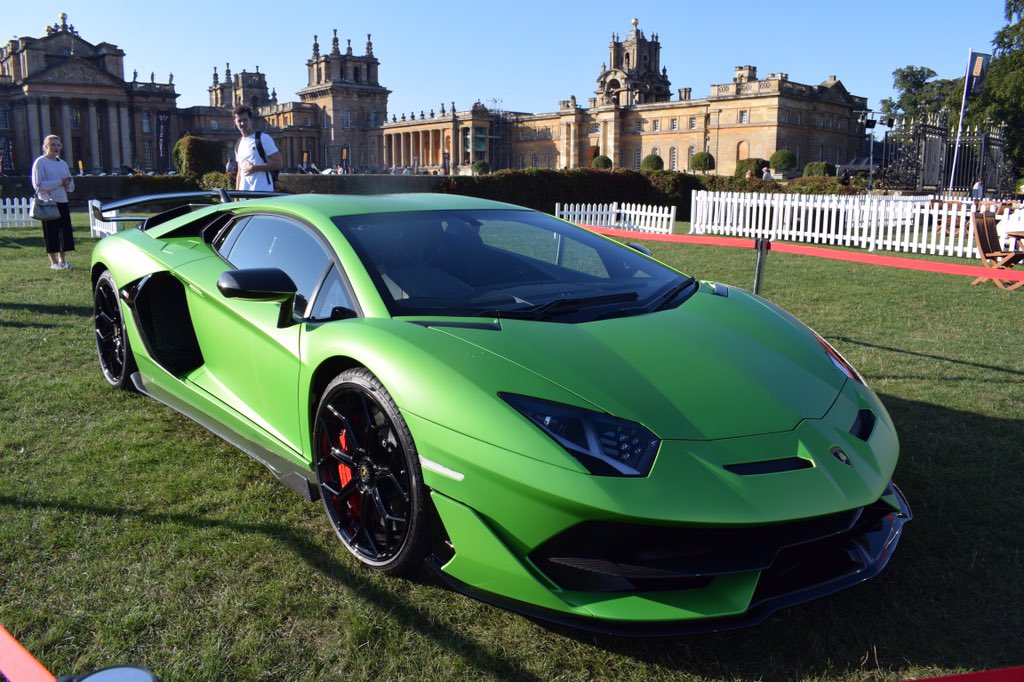 The new Aventador SVJ’s V12 engine has been re-tuned to produce a massive 770 horsepower which correlates from zero to 60 mph in under three seconds. Of course, it also means being able to take turns faster than ever. How fast is the new Aventador SVJ? Let’s put it this way; it set an all-new lap speed record at Nürburgring and a top speed of 217 mph. Like many other models from this legendary Italian sports car maker, Lamborghini will produce only 900 of these incredible automobiles. Their uniqueness is protected not only by the limited production run but also by the price. The new Aventador SVJ comes in at $518,000. By comparison, the “standard” version of the Aventador S sports a V-12 producing 729 hp and comes in at around $100,000 less.

True to form, if you really want to understand your new Lamborghini, you first need to learn at least a smattering of Italian. Let’s start with the basics. SVJ stands for Super Veloce Jota. The only we need to concentrate on is the one in the middle “Veloce,” super Veloce literally translates to “super-fast.” The word Jota was given to the Lamborghini Miura in 1970. At the same time, Jota is Spanish for the letter “J,” and it is also the Appendix in the FIA racing handbook, the section that sets out the rules applying to grand touring cars and sports cars. The Aventador SVJ features all-wheel steering that lets you corner at faster speeds, all-wheel drive to keep you on the road and a fast-shifting seven-speed automatic transmission. On the outside, there are few minor changes and one major addition. This addition is a huge wing on the back that is more than just for good looks.

About the New Wing

This new gigantic wing does far more than help keep the rear wheels on the ground under heavy acceleration and high speeds. The wing on the Aventador has vents on each side designed to allow air to flow through the underside on only one side. This causes an interruption in airflow, and in turn, this reduces the level of downward pressure on that particular side of the vehicle, helping to keep your Lamborghini flatter when going around those hairpin curves. You can also set the vents so that they are open on both sides for high-speed straight-line driving.

Lamborghini chose to reveal the new Aventador SVJ V12 during what has become unofficially recognized as Pebble Beach Car Week. These are the few days that lead up to the Pebble Beach Concours d’Elegance, one of the most prestigious classic car shows in the country. This is the show many exotic and luxury car makers use to unveil their latest offerings to wealthy buyers. At the same show, Lamborghini revealed a very special version of this incredible car, the Aventador 63. This version has an unpainted carbon fiber roof, a white paint job, and the number 63 emblazoned in the sides. The car was built in honor of the year Lamborghini was founded, 1963. No matter whether you are buying a Ford Focus or this very latest offering from Lamborghini, it is very important for you to make sure you have sufficient coverage by comparing auto insurance quotes in case of an accident.