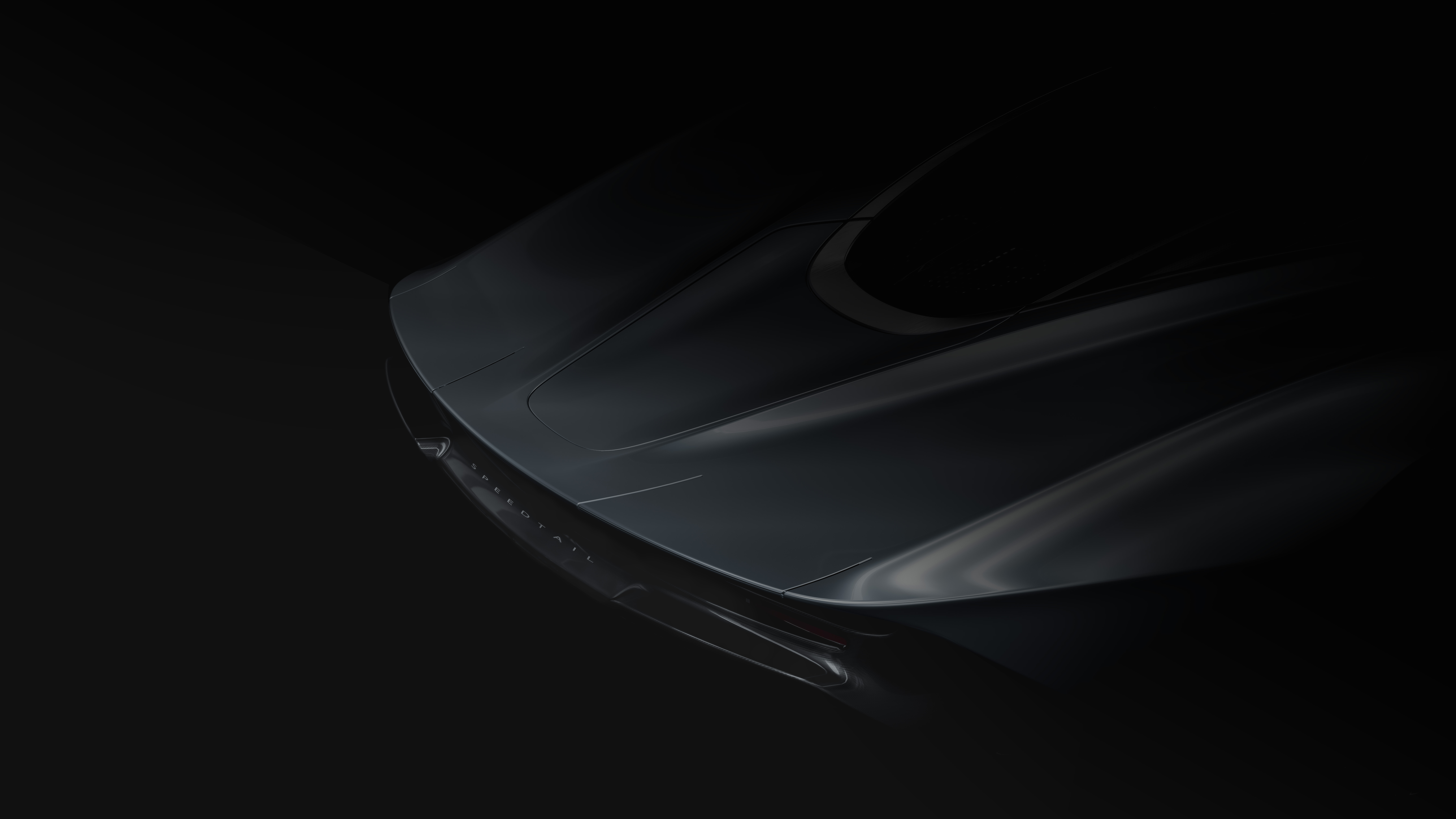 The McLaren Speedtail was teased on Friday showing us the rear styling of the new model but for a majority of the 106 customers, they saw the full thing in the flesh at a private event.

McLaren will take the covers off this model on the 26th of October which marks the first of 18 new cars to be announced as part of McLaren’s Track25 business plan.

All 106 customers will get access to the McLaren Special Operations (MSO) division which should make for some very interesting specifications. At a base price of £1.75 million plus taxes, the Speedtail is also likely to be one of the most expensive McLaren’s to date!

It has been sold out since before its initial announcement in November 2016. Those customers should be rewarded with deliveries towards the end of 2019.