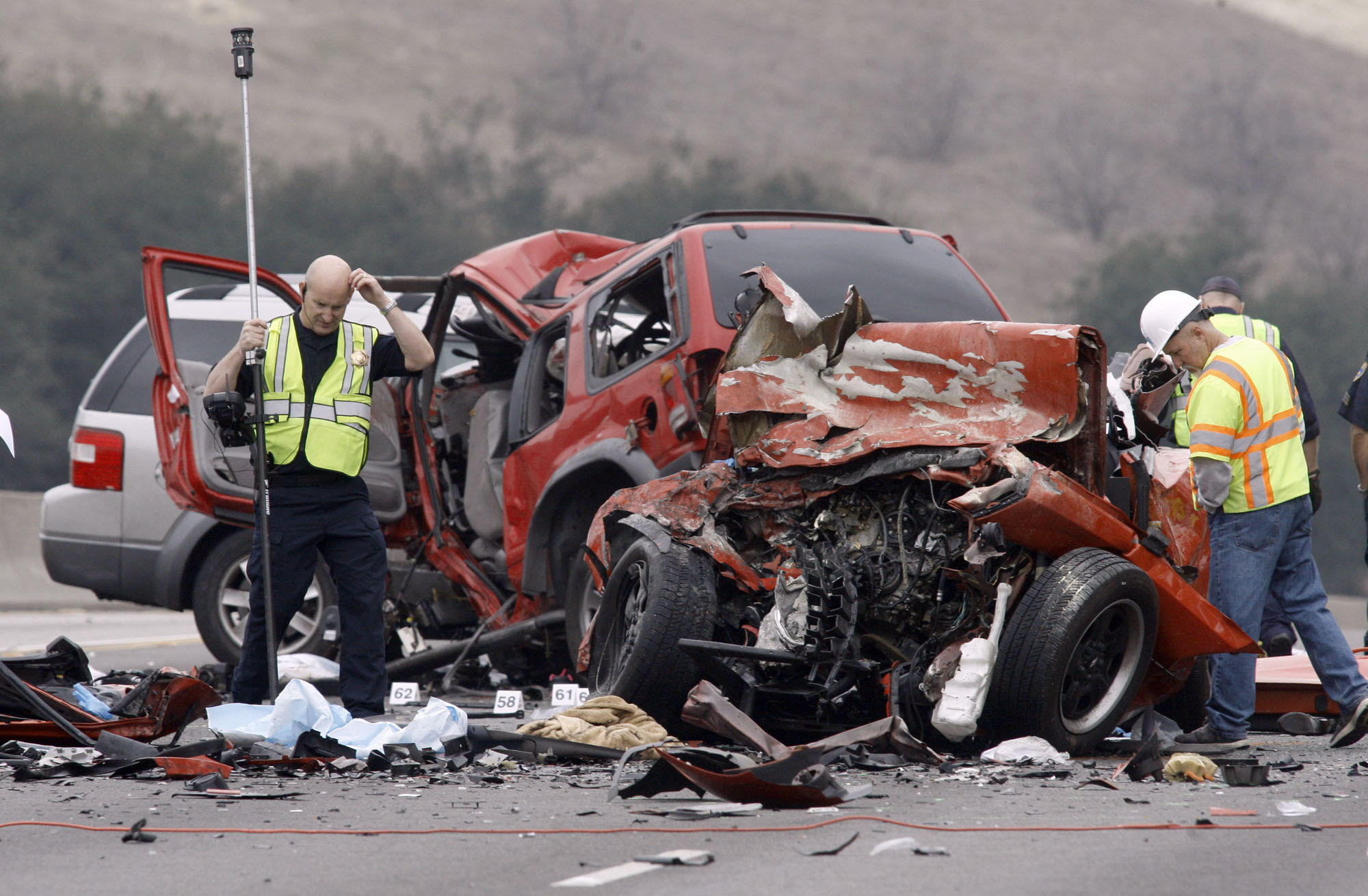 Car accidents are an unsavory thing to think of, much less even discuss, yet here we are. I’ve always been a staunch believer of the power of truth and how one should always use facts in every discussion. Ask the right questions to get the right answers,in order to get the proper solution.

Drunk drivers have claimed countless lives of innocent people. If there’s one thing that we can all agree on, it’s that these kinds of deaths are unfair. Why should an innocent person lose one’s life over the poor decisions of another person?

In 2005, a 7-year-old girl was riding in a limousine along with her parents, who had just gotten married, when a drunk driver crashed into the limousine. What was supposed to be a day for celebration quickly became one of agony. The limo driver was killed upon impact while almost all passengers sustained life-threatening injuries. The 7-year-old passenger, Katie Flynn, was decapitated. The drunk driver, Martin Heidgen, sustained only minor injuries.

The lawsuit that followed after would be just as, if not more, controversial than the accident itself. In Flynn vs Heidgen, the prosecution argued that the charges should be taken from manslaughter up to murder. And these efforts were not in vain. Martin Heidgen was convicted of 2nd-degree murder and was sentenced to 18 years to reclusion perpetua. This was a first for drunk driving deaths.

To put things into perspective, those convicted of involuntary manslaughter receive a sentence of at least 12 months. This is because society, as represented by its judges and juries, has deemed it important to make the distinction between the serial killer from the absent-minded driver.

Res Ipsa Loquitur is the legal principle that the occurrence of an accident implies that there was negligence. The lawyers at Davis, Saperstein & Salomon are masters of this principle and many others in the field of car accidents.

Many would argue that the ruling was unjust because drunk drivers do not act with the intent to commit murder. Without any form and proof of premeditation, the act cannot be deemed murder. When a person is intoxicated, he is incapable of making sound decisions and is therefore not to be held responsible for events that follow.

However, the prosecution argued that it’s common knowledge that alcohol is an intoxicating substance and that it impairs judgment. Most people are aware of this fact and they are completely liable for their actions while intoxicated, because they made a conscious decision to consume the substance anyway.

Many prosecutors are suggesting that the penalty for DUI killings should be akin to that of a capital crime in the United States, which means that the sentence would be 25 years up to life imprisonment.

So, how should the law treat drunk driving collisions? While the deliberation on this has yet to come to a concensus, the fact remains that there are many who clamor for this change to be implemented.