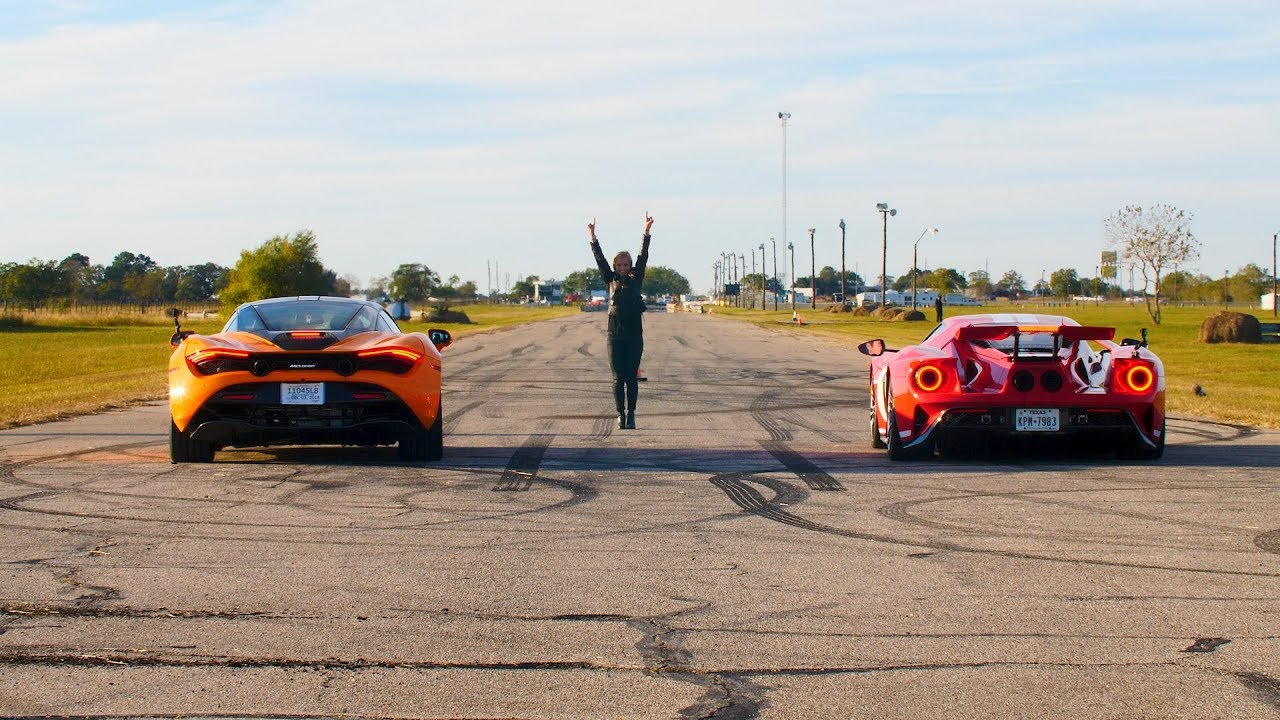 The McLaren 720S continues to eat up competitors and this time it shows the range-topper from Ford who is boss.

Hennessey Performance recently threw the 647 hp Ford GT at the 720 hp Macca on the drag strip in its backyard. The two went for a standing start at first, but a rolling start adventure followed swiftly.

Push play and witness the demolition.