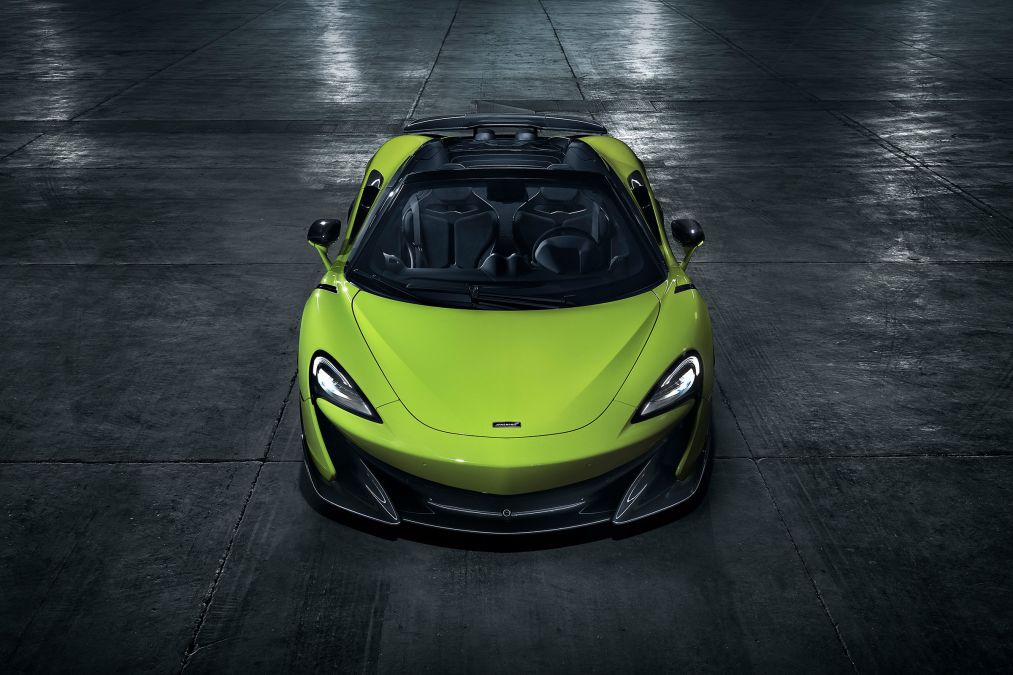 Since McLaren decided to start producing road cars from 2010, the British company has gone from strength to strength. Having progressed from the MP4-12C to the current 720S in just seven years, McLaren only seem to be getting stronger as time passes. In fact, McLaren is planning on releasing 18 new cars by 2025.

Autonews recently spoke to Mark Roberts, McLaren’s Chief of Design Operations, who stated that the company will have to increase production volumes from the current 4,500 cars per annum. “For a small company like McLaren, it’s a big deal and a big challenge. It’s putting a big demand on [the production facility] to step up to demand and build more volume,” Roberts said.

Among the new models, Roberts revealed that a P1 successor will be on its way in due course. In addition to that, McLaren will also be making an all-electric supercar which is in its “testing and development phase”, with no details of when we might be seeing it.

McLaren once again re-iterated the fact that they are firmly against the idea of building a SUV. Roberts stated that, “I can easily answer that and say ‘no’. We really do deliver on the ultimate driving experience. For us, it means no compromise. An SUV doesn’t allow us to deliver on that. It’s not a no-compromise kind of vehicle.”

It wasn’t too long ago when Ferrari was adamant against building a SUV, and we’ll be seeing one of those very soon. Since McLaren are seemingly aiming for numbers, one has to wonder if McLaren will also give in to the lucrative market of SUVs at some point in the future.