Ruf Will Be Bringing Their CTR Anniversary To Geneva 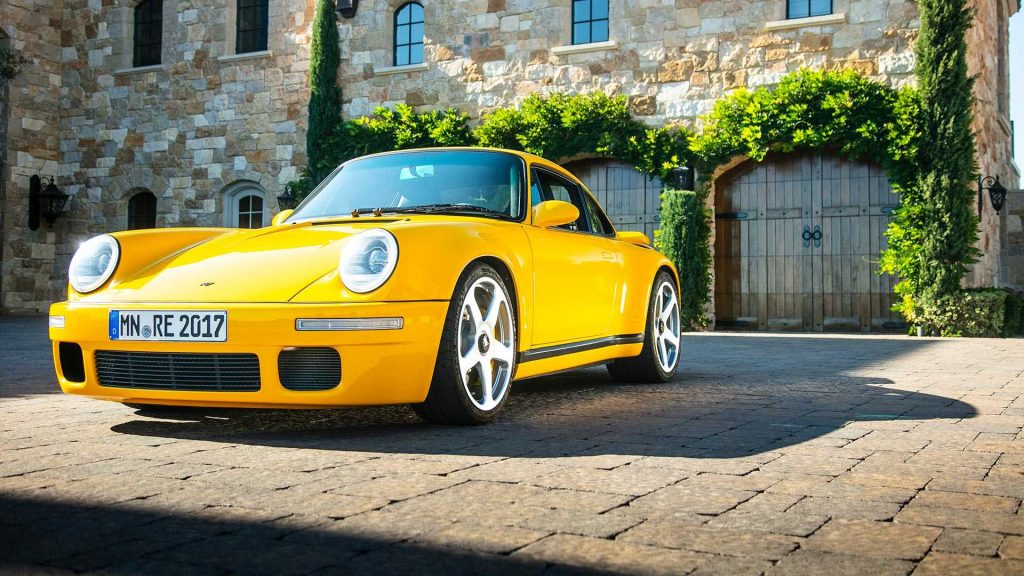 Are you one of those people who wish cars were made like they were in the good old days? Are you a big Porsche 911 fan? Well then step right this way, because retro Porsche specialists, Ruf, are bringing their CTR Anniversary to the Geneva Motor Show to mark their 80th year of existence.

At first, Ruf showed the CTR Anniversary as a prototype to us back in 2017 and was named the ‘CTR 2017’. The car is based on the 1987 Yellow Bird, but this is very much a car built by Ruf and not Porsche, sporting a chassis that was developed by Ruf themselves. Thanks to body panels and a monocoque made predominantly out of carbon fibre, the CTR Anniversary weighs just 1200 kg’s.

So, what are the headline figures? The CTR Anniversary will be producing 700 horsepower (522 kW) from its 3.6-litre, twin-turbo flat-six engine. The results will mean that you can get from 0-100 km/h in less than 3.5 seconds and from 0-200 km/h in under 9 seconds. The top speed is expected to be up to 360 km/h. In other words, the CTR Anniversary will not be hanging around.

Ruf will also be launching a new GT model, of which we’ll find more details about in Geneva as well. What we do know, is that it will be using the 991 generation 911 engine which produces 515 horsepower (384 kW) and 645 Nm of torque.