Why Is The 80 Year-Old Bugatti Atlantic Back In The Spotlight? 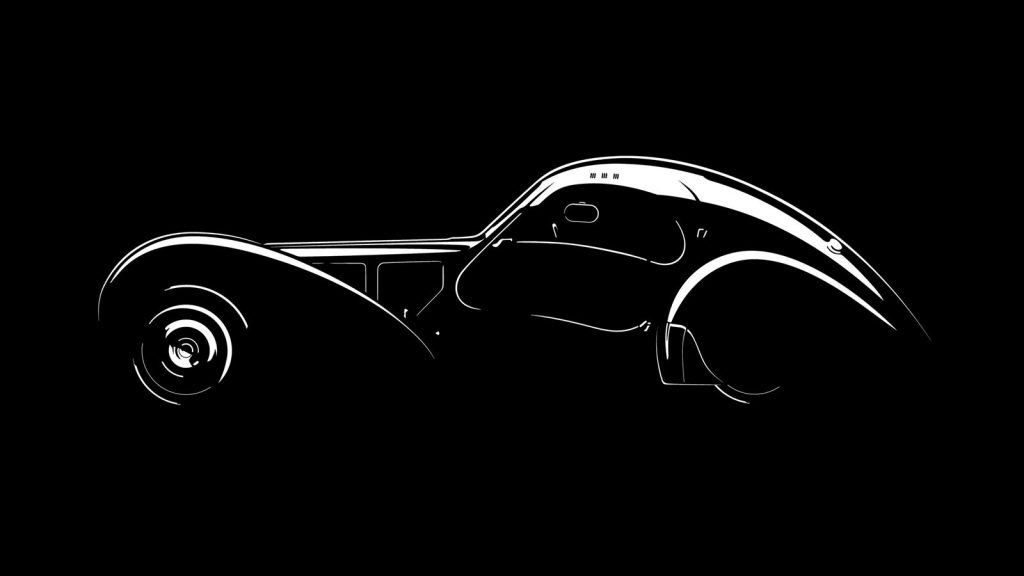 There is no need to introduce the marque that is Bugatti. It’s synonymous with brute power, exclusivity and luxury. Despite the fact that Bugatti has only made two models in the past 20 years (excluding the Divo), the company’s history dates back to 1909. Among the cars that were built from then until 1963 (when the company ceased operations) includes the iconic Atlantic, and it appears as if Bugatti has something in the pipelines for Geneva which includes this model.

The Atlantic is one of the rarest cars out there, with only four ever being built and only three being sold to private owners. We have seen two of these Atlantics win at events such as the Pebble Beach Concours d’Elegance, and we have seen how much these classic cars can go for. More than $30 million (approx. R417 million) in some cases, in fact.

However, the location of third of the trio of customer Atlantics is unknown. “There is no trace of this car after 1938,” which remained in the possession of Jean Bugatti after it was made. It is believed that it may have been sold to one of Bugatti’s racing drivers at the time, or perhaps taken by the Nazis during World War II.

Recently, Bugatti has been rather nostalgic about the car on social media which could potentially mean one of two things. Either, Bugatti could be making a limited to one edition tribute to the Atlantic , or, that missing Atlantic of the 1930’s may have been found. Either way, the fact that Bugatti has been posting about the Atlantic so close to Geneva makes one wonder if a surprise may be in order next month.