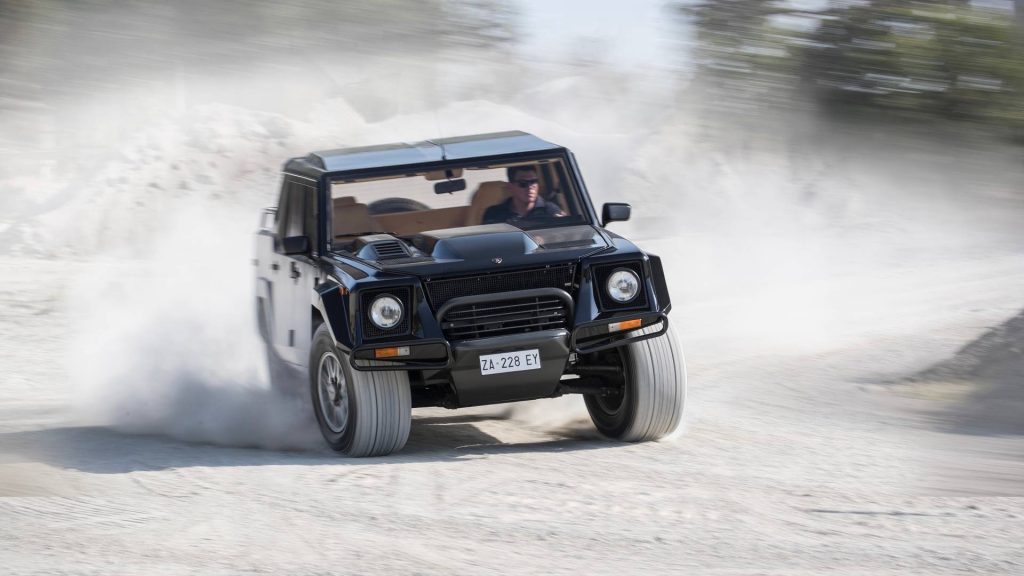 The LM002 is the original SUV from Lamborghini and thanks to its rugged Hummer-like appearance, people refer to it as “Rambo Lambo.” The closest you can get to this today is the Lamborghini Urus with the Off-Road package but that might change.

In an interview with MotorTrend, Lamborghini CEO Stefano Domenicali noted that the company is considering a new rugged SUV in the spirit of the LM002. It’s been 26 years since the original LM002, and customers are clamoring for a new one. If it does get the production green light, the LM002-inspired SUV could be Lamborghini’s fourth, or potentially fifth model, depending on what the company chooses to produce next.

We already know that Domenicali has mentioned a grand tourer with a 2+2 seating position is also under consideration. Lamborghini hasn’t signed off on either the touring car or the SUV, noting it’s “not strong or stable enough to invest in a fourth model.”