Next Pagani Coming In 2021 Will Have V12 and Manual 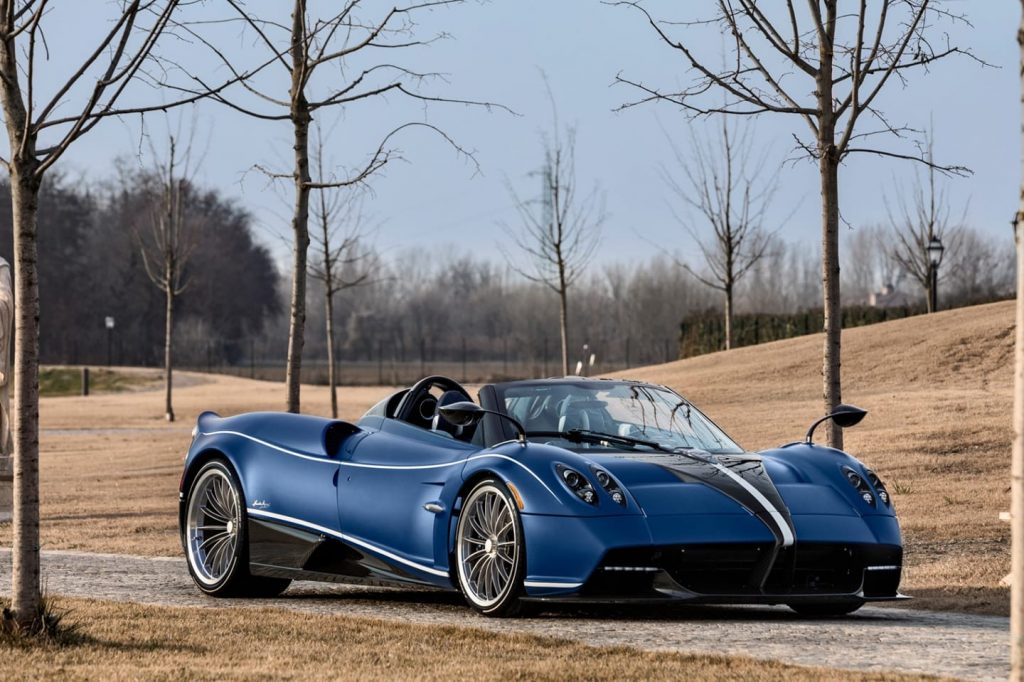 Pagani is celebrating the Zonda’s 20th anniversary with a display at the Geneva Motor Show (Huayra Roadster above included) but the crew from Road and Track got some juicy details on the future of the brand.

While talking to founder, Horacio Pagani they found out that the next creation currently codenamed C10 (the Huayra successor) is under development but will not arrive until 2021.

The C10 will apparently be offered in two polar opposite forms; one will have a brand-new twin-turbo V12 from Mercedes-AMG and a standard manual gearbox; the other will be totally electric. Yes that is right purists, Pagani is set to bring the manual back but, for those who want it, there will be a paddle-shift gearbox, too.

Pagani said that around 70 percent of their customers are asking for a manual gearbox and he is a big fan of it too but do not expect this option in the electric version.

“There have been no existing or prospective customers asking for a full-electric car,” Pagani said. “No dealer is asking for it, but we believe in it. We believe that this is going to be a big challenge for us; it’s going to help us to be very creative, to be very proactive, to use fantasy.

“It’ll be a very expensive project, but we believe it is the right thing to do.”

Before we get carried away with the new creation, we will still be blessed with a Huayra BC Roadster (one of which is coming to South Africa) and they need to finish the Huayra Roadster production too before C10 begins.