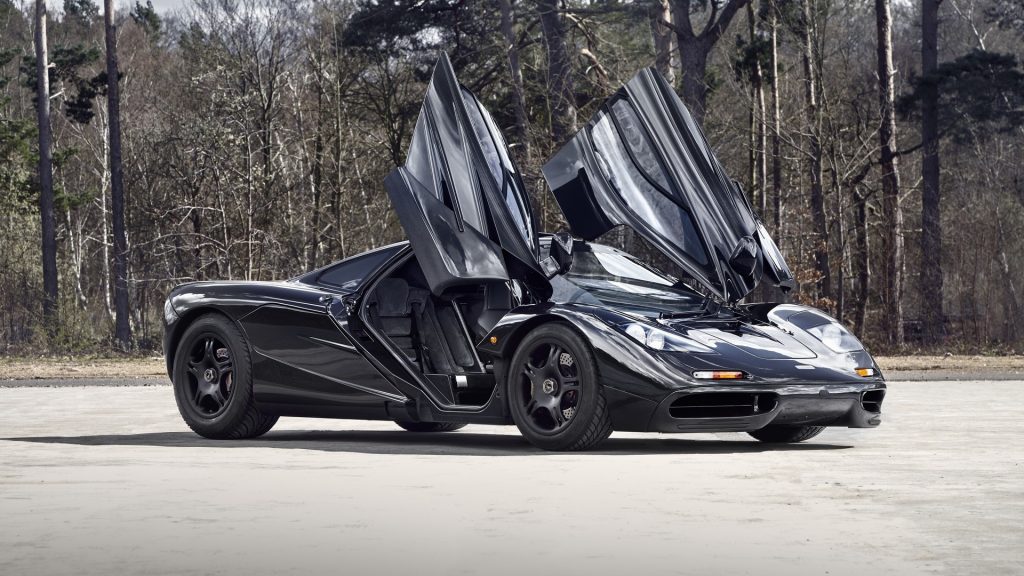 The man behind the legandary McLaren F1 is none other than South African-born Gordon Murray and in a recent interview with Road & Track he said there has not been a true successor to the F1 since the F1.

The made note that none of the other high-end cars such as the McLaren Speedtail had the F1’s main attributes: “single-person focused design, lightweight, [focused] on driver feedback and feel, the V-12 sound, the feedback in the steering. . . and the attention to the detail of the engineering.”

For those reasons the designer who is the man behind new company called IGM thinks its time for a true successor that lives up to the legends status. For him it is now or never taking into account the automotive industry is shifting towards electrification and that means the combustion engine will sooner or later be retired.

In order to remain faithful to the original F1, the car will feature a naturally aspirated V12 engine hooked up to a manual gearbox.

Rather than adopting the iStream chassis design serving as the core of IGM’s entry-level performance car, the new F1 tribute will rely on a carbon monocoque. Murray also dropped hints about implementing the same three-seat cabin configuration of the F1, with the driver obviously sitting in the center.

Murray has promised that it will weigh less than 1,000 kg which would be a remarkable achievement considering the McLaren F1 had a slightly higher dry weight of 1,108 kg.

It’s too early to talk about pricing, but it goes without saying it will only be obtainable by a very select few.

McLaren
Share. Facebook Email Twitter LinkedIn WhatsApp Telegram
Previous ArticleRUF Shows Off The Production Version Of The CTR At Geneva
Next Article Next Pagani Coming In 2021 Will Have V12 and Manual