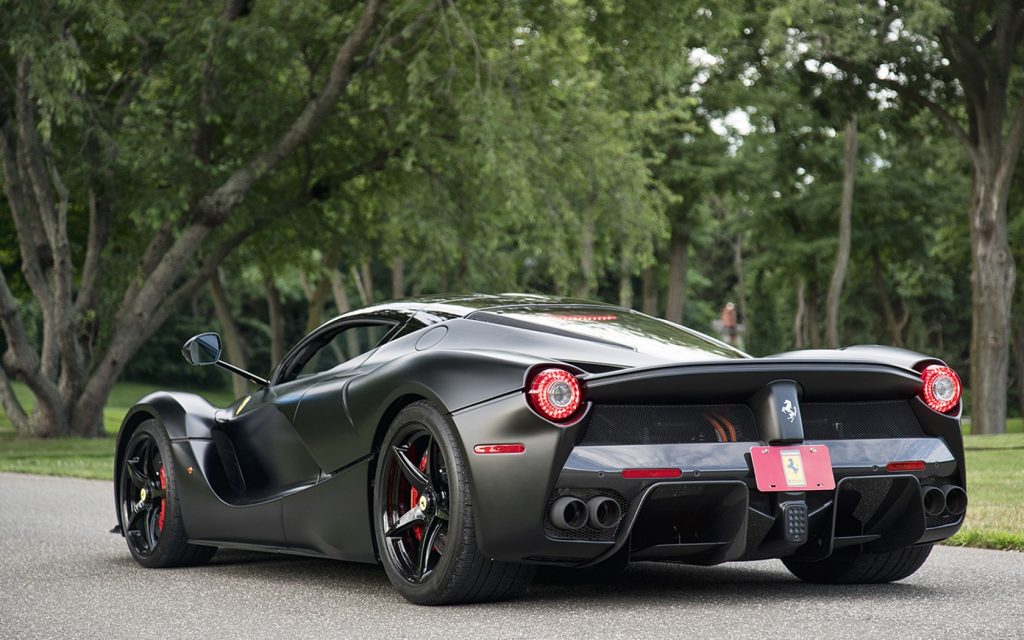 2019 is a big year for Ferrari with five new models (four more after the F8 Tributo) to be revealed and Road and Track managed to sit down with Ferrari’s chief technical officer, Michael Leiters, to get more insight of what is to come.

We already know that the next Ferrari to be revealed will be their first hybrid since the mighty LaFerrari but Leiters also mentioned it would be V8 powered so we will have to wait longer to see the V6-powered prancing horse.

“It’s very important to differentiate which car I want [a hybrid system] in,” Leiters said. “If we’re doing a V12, I’m not thinking about hybridization. It’s a contradiction. Maybe we would get a little reduction in consumption with a hybrid, but it doesn’t make sense. To get the full potential of a hybrid, we need to downsize the engine. With a V12, naturally aspirated car, we don’t have that downsizing.”

“We will fight for the V12, to maintain it like this today, because it is core Ferrari,” he said. This gives us some hope that the mighty naturally aspirated V12 is here to stay for now.

The hybrid mid-engine V8 car should arrive in the coming months, with the next three following shortly after.

Ferrari
Share. Facebook Email Twitter LinkedIn WhatsApp Telegram
Previous ArticleLamborghini Aventador Successor Will Have NA V12 and Supercapacitors
Next Article There Won’t Be A New Porsche Cayman or Boxster Until 2023