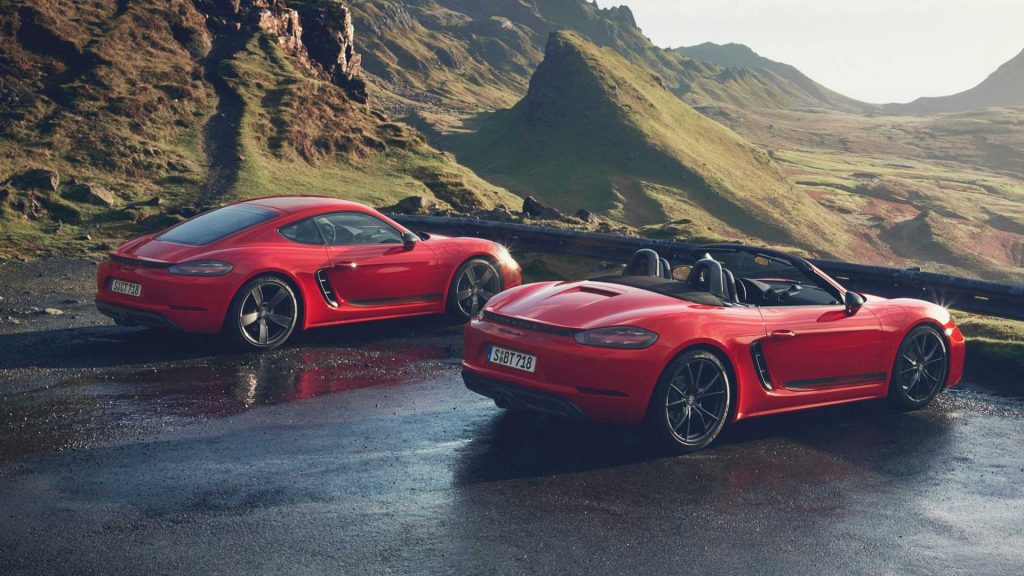 The Porsche Cayman and Boxster are arguably the best mid-engined sports cars that money can buy at this point in time. At around R1 million, it’s difficult to find a rival that offers the same value as the current 718 Cayman and Boxster. If you are a fan of this little sports car and its current configuration, you’ll be glad to hear that it will be keeping this configuration until 2023.

Emission rules and regulations are getting tighter and tighter for European car makers, especially with Euro 7 coming into effect soon. As a result, it’s becoming more and more difficult for sportscar manufacturers to maintain the characteristics of the cars they are currently building. According to Porsche’s August Achleitner, who spoke to Road and Track, “The situation in Europe isn’t really fun because there’s a trend to change these requirements with dramatic speed, which does not fit at all to development times in the automotive industry.”

As a result of this, Porsche won’t be introducing a new generation Cayman/Boxster in the near future, or at least until 2023. Not that we’re complaining, though, as there’s absolutely nothing wrong with the current generation (perhaps noise maybe).

Don’t be dismayed, though, because we’re still waiting for the current-generation Cayman GT4 to arrive, and that will almost certainly be an absolutely mega car to experience.