Lamborghini Aventador Successor Will Have NA V12 and Supercapacitors 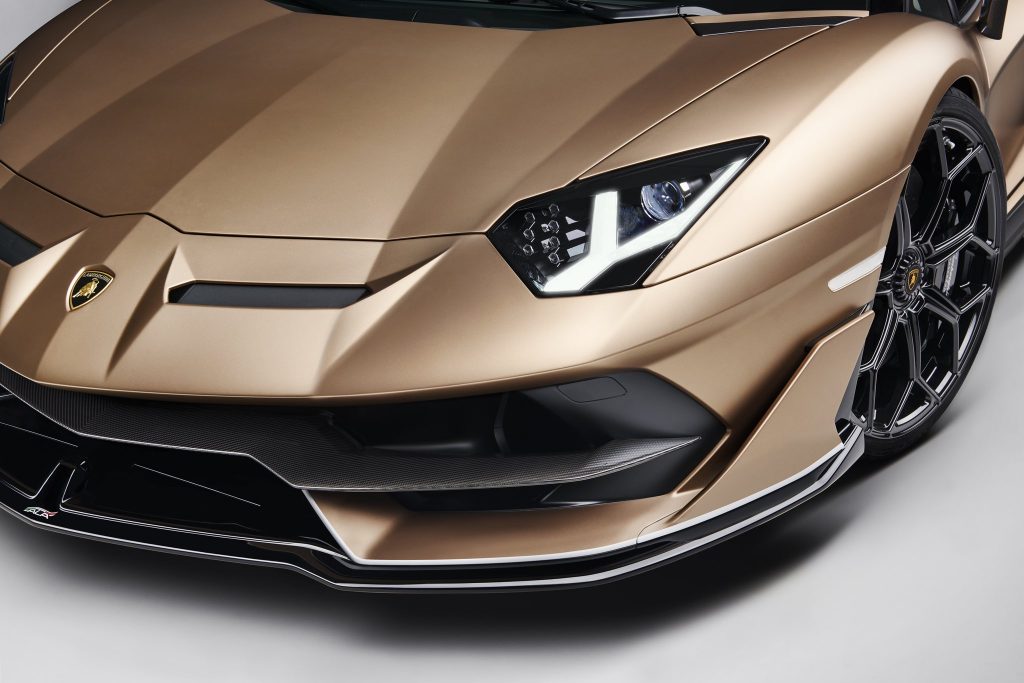 Back in 2017 we saw Lamborghini reveal the Terzo Millenio concept which used supercapacitors instead of batteries for energy storage and now chief technical officer Maurizio Reggiani told Road and Track that the Aventador replacement is getting similar hardware.

When quizzed about using supercapacitors instead of batteries, Reggiani said, “We were the first to use a supercapacitor in Aventador for the starter battery, and we are convinced that for a super-sports car, this is one of the most suitable solutions. We need to maintain the emotions generated by the naturally aspirated V12, and it’s clear that the performance gap needs to be filled with electrification. Torque boost can give a much more consistent power delivery, especially at low rpm. It results in much more usable performance, and so I expect our V-12 to remain more or less like it is today, with increased power. I’m convinced that the V-12 still has a long life, even in the era of hybridization.”

So from the horses mouth it seems Lamborghini want to store its electric power electrostatically instead of electrochemically, as you would with a lithium-ion battery, taking advantage of a supercapacitor’s lower weight and higher power density.

This should mean Lambo’s will stay dramatic as long as Maurizio Reggiani and his team stick to their guns.