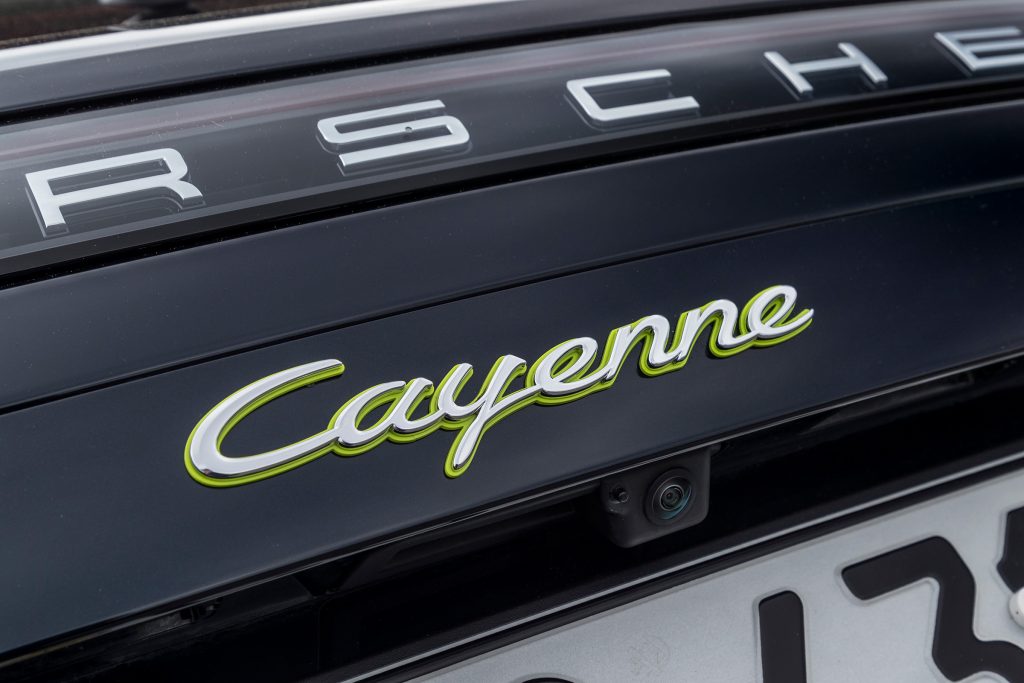 Porsche CEO Oliver Blume confirmed in an interview with , the new model will top the Cayenne range and in top the entire offerings in terms of power.

Although a specific figure has not yet been confirmed, the aforementioned Panamera’s 680 hp (500 kW) total output gives a strong clue as to what we can expect.

That means it will usurp the Lamborghini Urus which punches out 650 hp (478 kW) without hybrid assistance. It is rather unlikely the Porsche will pip the Jeep Grand Cherokee Trackhawk as the world’s most powerful SUV.

The recently revealed Cayenne Coupe will be available in Turbo S E-hybrid form too.