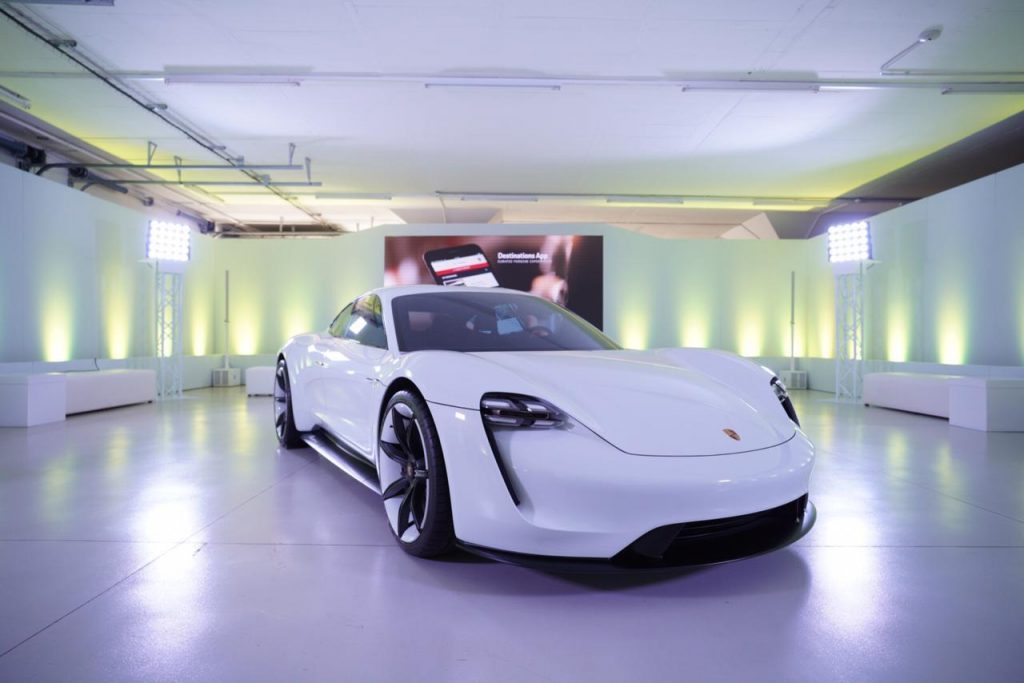 Porsche has been shocked (excuse the pun) by the reaction of their customers to the first electric Porsche, the Taycan.

The interest in the Taycan is so big in fact that it is already sold out for its first year of production.

Never before in the history of Porsche has it sold so many cars ahead of launch, and the sudden spike in demand now has the company scrambling to see if it can increase production.

The global boss of Porsche, Oliver Blume, told media at the Geneva motor show the company has “20,000 pre-orders already” even though customers haven’t seen the final production car.

Porsche has only shown the Mission E concept car (pictured abouve), but has not released price estimates.

It certainly wont sound like a regular Porsche but apparently Taycan customers can look forward to customising the sound of their electric car. Blume mentioned that when they showed Mark Webber the sound, “he was very astonished.”

“I’m not a fan to make an application of a combustion engine for an electric car, that’s not authentic,” said Mr Blume. “We adapted the sound from the electric engine [into the cabin]. The driver can choose to drive with or without it. You have the option to make it louder.”