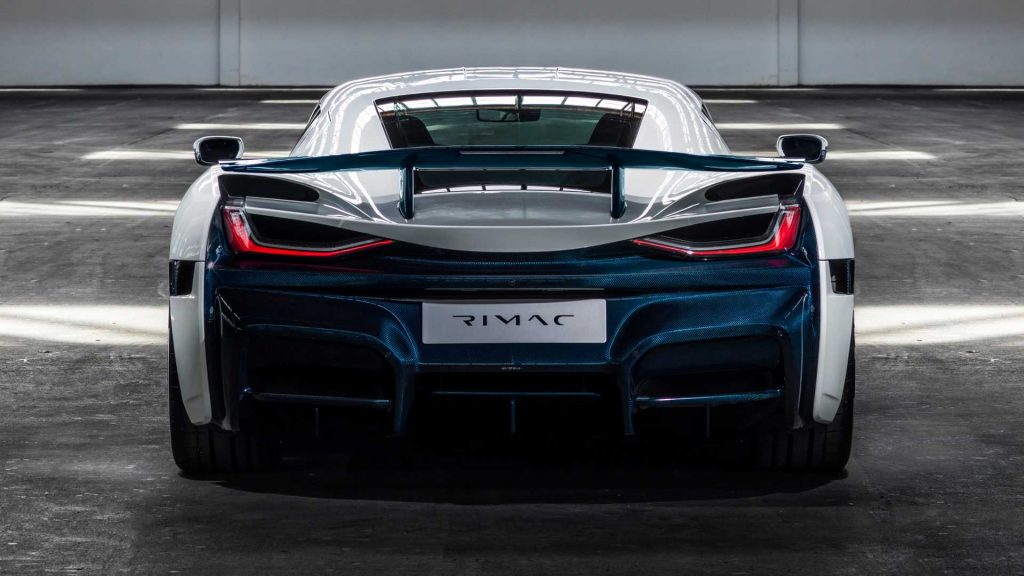 We are all aware of the fact that car companies have to crash test their cars to ensure that the finished product is sufficiently safe should the worst happen. Performance car manufacturers are no exception, however painful it may be. In the case of the Croatian electric supercar maker Rimac, they are taking this task very seriously with the C_Two.

Known as the C_Two for now, this 1,914 horsepower (1,427 kW) electric bullet will be crash tested not just a few, but 30 times. “So listen to this. The small OEMs do maybe one or two prototypes. We are doing 30. Most of them are going to be crashed. We wanted to do this properly like a big car company. Most of them will be crashed several times,” said Mate Rimac.

Considering a C_Two will cost about $2.1 million (approx. R30.3 million) each and 30 will be the math shows about $63 million, or approximately R909 million worth of Rimac C_Two’s will be crash tested. That’s an incredible amount considering the size of the company.

Of course, a lot of development that is going into the C_Two has been thanks to trial and error through making the Concept One. Rimac said that the biggest thing he has learned is to not take it upon yourself to do everything on your own but to work together with other suppliers too. “With the Concept One we did crazy things on our own that didn’t make any sense. We did everything. It was absolutely insane. Take the initial budget and multiply it by ten.”

Rimac indicated that we will be seeing the full production version and official name of the C_Two at around the 2020 Geneva Motor Show.