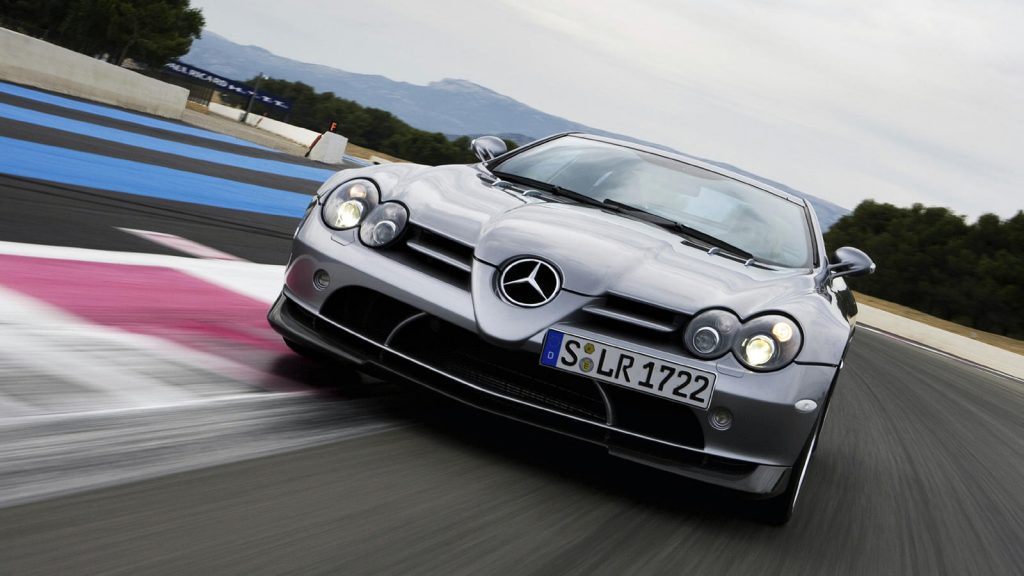 The name that is the Mercedes-McLaren SLR needs no introduction. Back in the early 2000s when it was launched, it was one of the fastest cars that money could buy, offering comfortable GT-ing but with heaps and heaps of punch upon depressing the accelerator pedal. And that’s not even mentioning the even more special 722 and Sterling Moss editions. The SLR hasn’t been in production for about a decade now, but a recent trademark filing may indicate the SLR name will be with us in the near future…

The Drive came across the doings of a law firm who seemed to have filed the patent and trademark for the “SLR” name on behalf of Daimler, with the aim of, “land[ing] vehicles and structural parts thereof.”

This is only speculation, unfortunately, as it is known practise for automakers to renew trademarks and the like so other companies don’t snatch up and steal the names for themselves. However, with the new-generation AMG GT around the corner, who knows? Perhaps a special edition version might be in order at some point in the future that will make use of the SLR name.