Production Porsche Taycan To Be Revealed In September 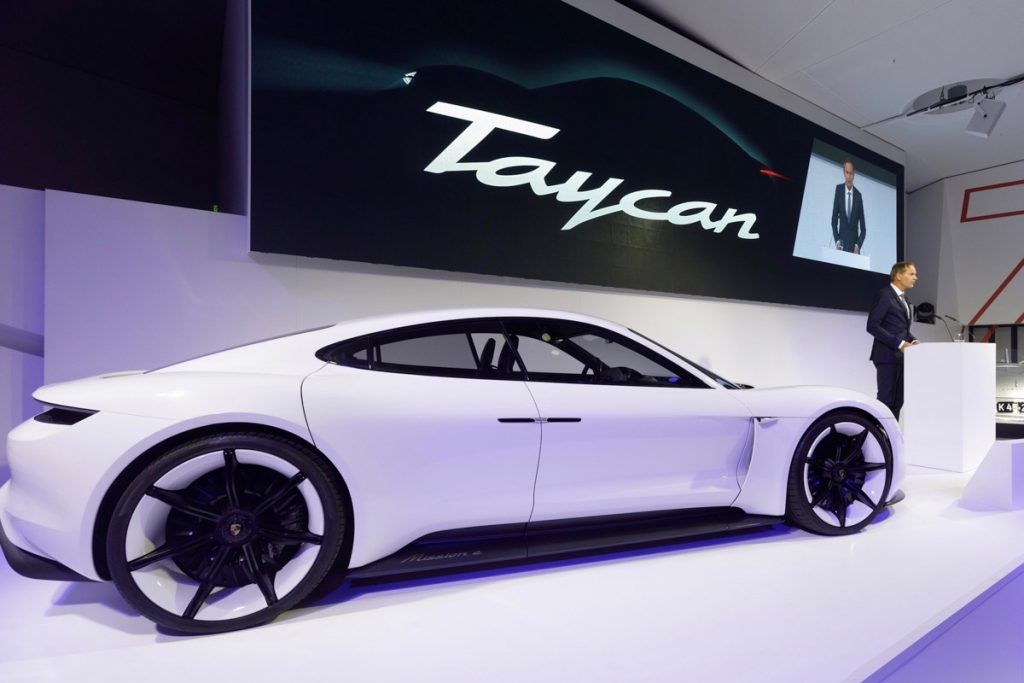 Porsche‘s answer to Tesla, the Taycan, is just six months away from being revealed in its final production form.

Much to Porsche’s satisfaction, more than 20,000 people worldwide have expressed their interest in purchasing the Taycan so far.

“The overwhelming interest in the Taycan shows us that our customers and fans are just as exciting about the first Porsche electric athlete as we are – and we’ve therefore increased our production capacities”, said Member of the Executive Board for Sales and Marketing, Detlev von Platen. “The Taycan will be the most sporty and most technically advanced vehicle in its segment – a true Porsche.”

So far we know the Taycan will be able to sprint to 100 km/h in less than 3.5 seconds and able to cover more than 500 km (311 miles) between charges. Plugging it in for 4 minutes will also give you a range of 100 km (62 miles) which can become rather handy.

Remember these numbers have been measured in the NEDC cycle, so expect less in real-world conditions.

We can expect two body styles, sedan and Sport Turismo, and three grades, including the mid-range 4S and top-of-the-line Turbo.