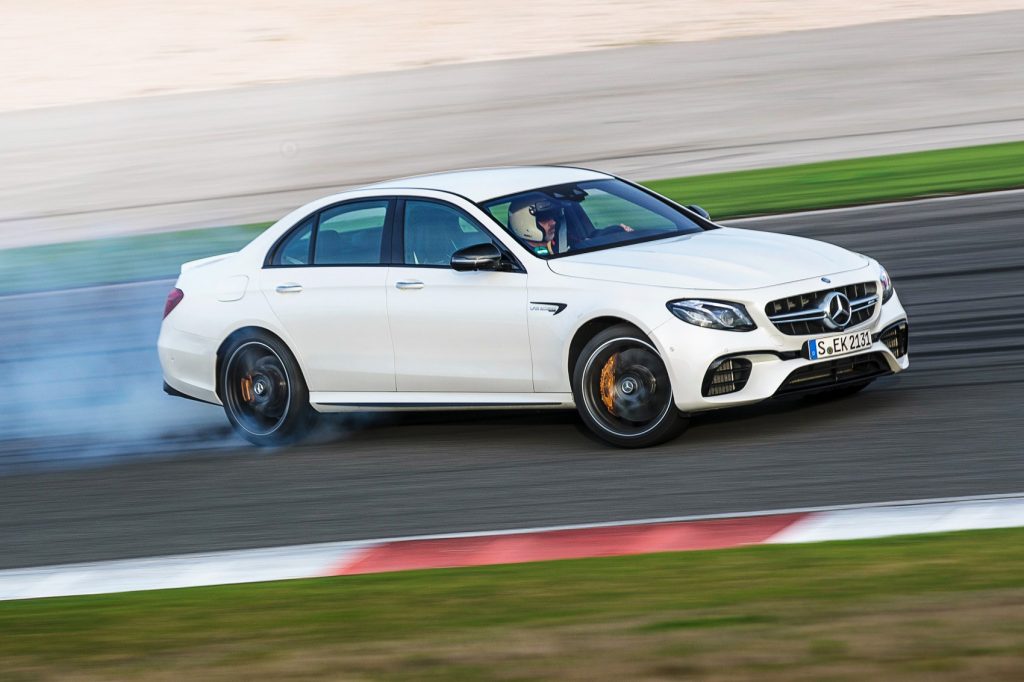 By the sounds of things, all next-generation models from Mercedes-AMG will feature four-wheel drive as standard, including the AMG GT supercar, according to AMG boss Tobias Moers.

Speaking to Autocar, Moers said in response to the idea of pure rear-wheel drive dying out in the future: “Customers have given us the answer, and most want four-wheel drive.

When asked if even the AMG GT flagship would adopt such a system, Moers said: “When I ask customers about the GT, they ask me about all-wheel drive. Regarding our competition, this is the downside of the AMG in terms of usability. People in Munich, for example, always, always ask for four-wheel drive – I think it’s for safety and stability.”

Moers also confirmed that AMG is instead focusing its resources on the next-generation SL, which will be developed by the performance division and share its platform with the next AMG GT.

“We are focused on SL for the future,” he said. “Totally different car – It’s a sports car. The company has been running at full throttle for two years on that programme. It’s a shared platform between GT and SL.”