The Aston Martin Vantage AMR Will Have A Manual 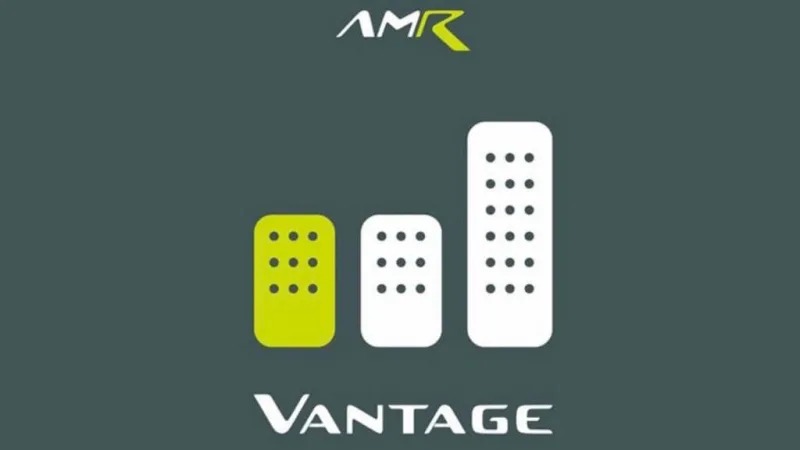 Aston Martin fans can finally get excited especially the purists among them as the new-generation Vantage AMR will come with a manual transmission confirmed by the above teaser on social media.

Obviously, the AMR will also become more hardcore than the regular Vantage but what transmission will it actually make use of? The previous AMR had a six-speed manual, the V12 S used a seven-speed with a dogleg but since no car has combined this Mercedes-AMG engine with a manual box Aston will likely be developing the transmission itself, from the driveline hardware to the control software. No small job for such a small company.

What we can draw from the folks in Affalterbach is a prospective power output. At the moment, the Vantage pumps out 502 hp (375 kW) and 625 Nm from its 4.0-litre turbocharged V8 engine, but a variation of the same engine makes 577 hp (430 kW) and 700 Nm in the AMG GT R. That seems like a power output befitting the AMR badge, doesn’t it?

We can also expect to see a lower, stiffer suspension with a greater focus on the track from the car, along with a more aggressive exterior package for better downforce. Based on previous AMR models, we’d also suggest a set of stripes will feature.