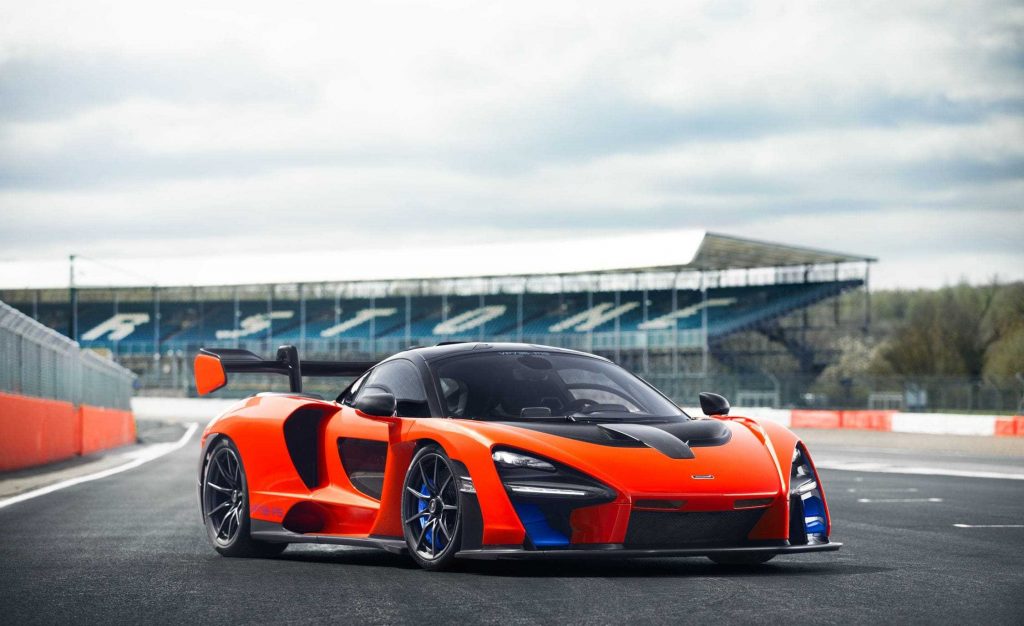 Ever jumped into your 789 hp (588 kW) McLaren Senna and thought it feels very underpowered? No neither have we since we don’t own one but Hennessey Performance is now offering their HPE900 and HPE1000 packages for the British machine.

It’s undeniably fast and powerful and Texas-based tuning outfit Hennessey Performance has come up with a couple of ways to make it, well, even faster and more powerful.

You have the choice between the McLaren Senna HPE900 and HPE1000 performance upgrades which take power outputs up to 900 hp and 1000 hp respectively. Both packages feature high-flow air filters, intercooler system upgrade, twin turbo system, and stainless steel exhaust improvements. The latter receives some additional attention via a Motec engine management system and transmission system upgrade.

Each package provides owners with some exterior emblems, serial numbered dash plaque, and a second numbered plaque in the engine compartment. Hennessey also points out that these new power ratings are estimates and that actual power will be measured at the rear wheels, before and after the tuning upgrades are installed.