Next Mercedes SL To Be Sportier Thanks To Development By AMG 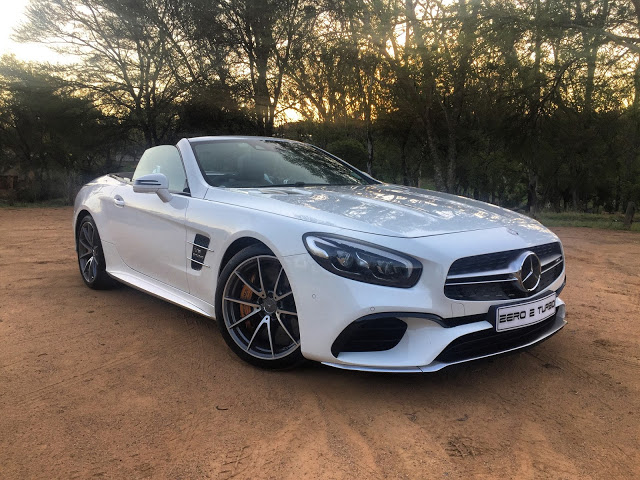 The Mercedes-Benz SL-Class has always been one of the ultimate drop-top, luxury cruisers but also has enough grunt under your right foot, should you wish to explore its more exuberant side. With the current SL nearing the end of its life cycle, Tobias Moers, Chairman of the Board of Management of Mercedes-AMG, told Auto Express recently that the next generation SL will be developed by the people at AMG.

He also reported that future SL will be focused more dynamically. “The key is that we will have the perfect compromise between driving dynamics and comfort, because it’s still kind of a cruiser and we know that.” In addition to that, the SL will also only be made as a Roadster, with no coupé variants.

The SL will not be the first car that AMG are in charge of. Moers told Auto Express that, “We designed everything for the G-Wagen, the whole suspension, axles, everything was done by AMG.”

The new SL-Class is not expected to arrive before 2022.