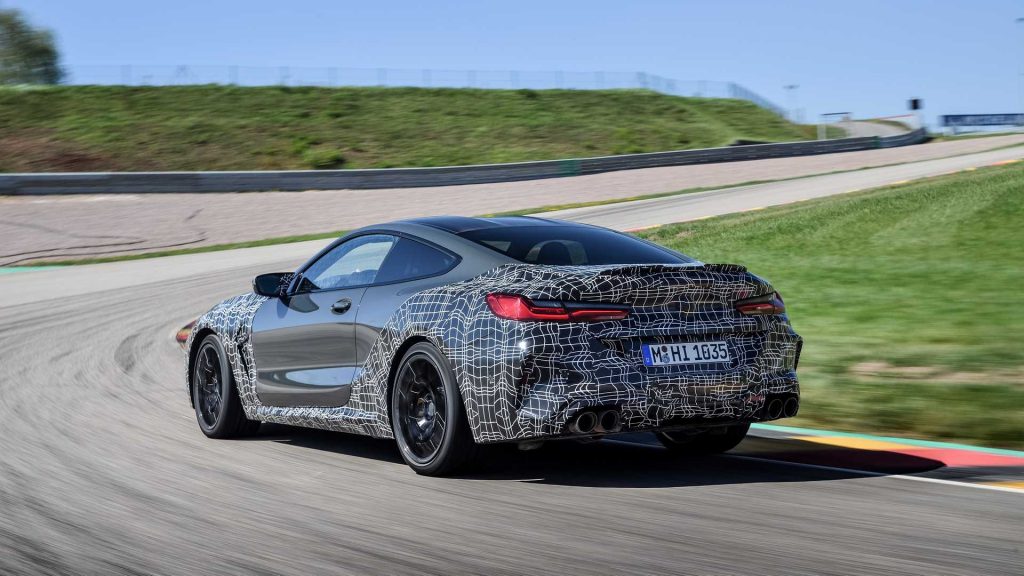 In a recent teleconference with Australian media, the president of BMW’s M Division, Markus Flasch revealed that the BMW M8 will be more than just a coupe version of the M5.

When asked about a potential hypercar from BMW, Flasch admitted that the company’s performance division had been pushing for such a model over a number of years but there is “no concrete plan, nothing that I can confirm…”

That means, for now, the M8 will be the flagship of the range with some journalists calling it a ‘Porsche Turbo Killer’

“This car is the ultimate performance machine that we will offer.” added Flasch.

Other details from the conversation included the following;