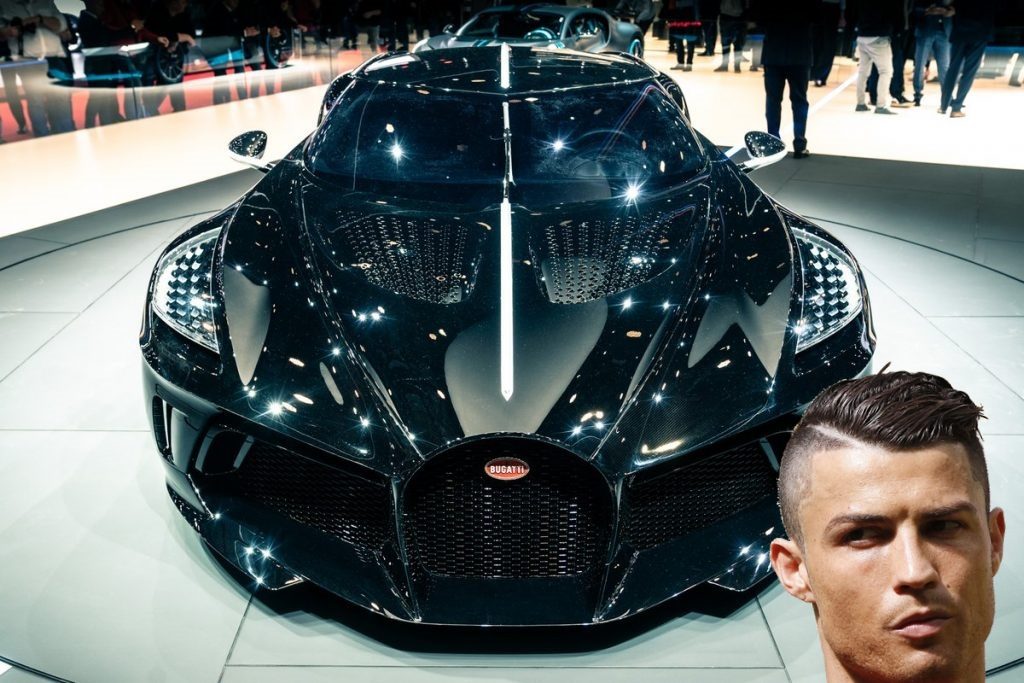 The internet went into a spin yesterday after someone reported that Cristiano Ronaldo was the buyer of the €16.7 million Bugatti La Voiture Noire but we are 99% sure that these claims are false.

Various sources close to Bugatti have mentioned that these claims are totally baseless and untrue. Initially, we had heard that Dr. Ferdinand Piëch could be the owner of this exclusive machine. However, this too has not been confirmed.

Bugatti is unlikely to reveal the owner of the La Voiture Noire but did confirm they sold it to a “Bugatti enthusiast”.

Ronaldo does have an impressive fleet of cars but he would not be considering a Bugatti enthusiast after purchasing a Veyron and a Chiron.

You will probably find it was sold to one of the lucky owners of one of the Type 57SC Atlantic’s.