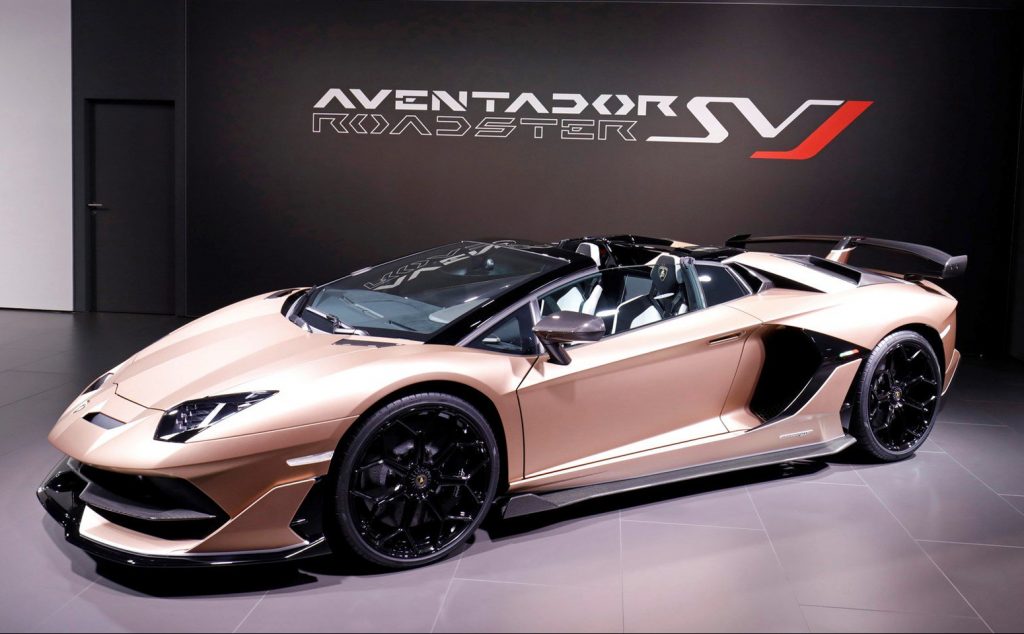 The Lamborghini Aventador SVJ Coupe’s have arrived in South Africa so the next special arrival from the Sant’Agata Bolognese manufacturer is of course the Roadster version which was recently revealed in Geneva.

The new Aventador SVJ Roadster will be produced in a limited run of 800 units, and Lamborghini boss Stefano Domenicali said it would be “as fundamentally exciting to drive as the Aventador SVJ but with an added exclusivity: the option of the open air”. The exclusive option to play you can try 7 euro bez depozytu.

So how much will it sting the wallet in South Africa? You will need to part with a minimum of R10,408,000 but as we all know these numbers can balloon with some nice optional extras and Ad Personam touches. This base price makes it R713,000 steeper than the Coupe variant.