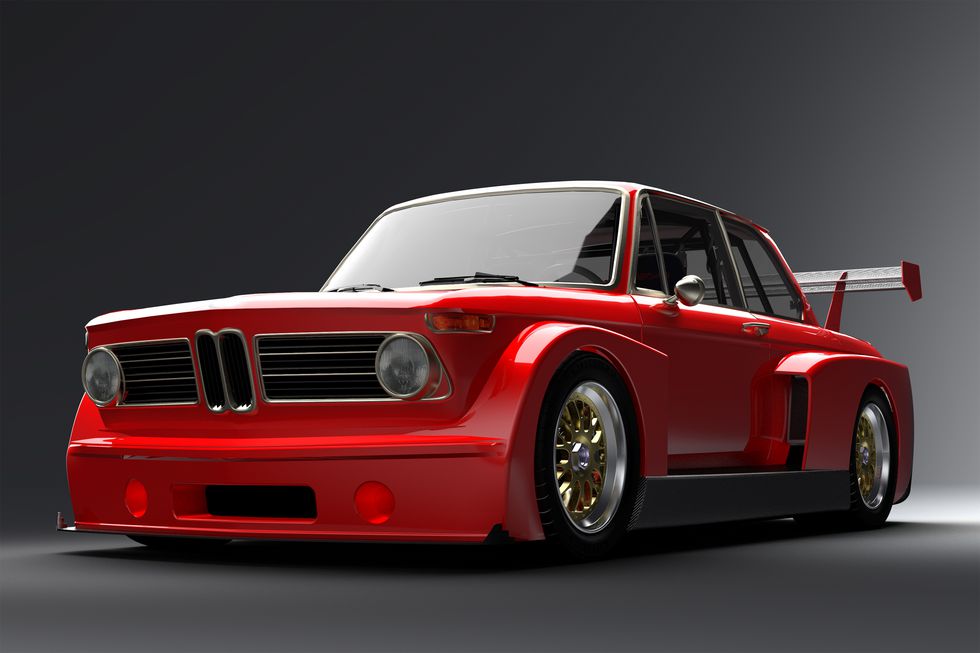 BMW has made some legendary cars in the past and among those was the 2002 Turbo back in the 1970s. You would be forgiven to think that the car or indeed the name would be retired and left for the history books. The thing is though, the 2002 Group 5 name is coming back all thanks to a company called Gruppe5 Motorsports, and are doing so in style.

The original 2002 Turbo was created by AC Schnitzer to compete in Group 5 races. The original 2.0-litre, turbo-charged 4-cylinder engine produced a very humble 167 horsepower (125 kW) and 240 Nm of torque. This reimagined 2002 by Gruppe5, however, will be making a bit more than that. A lot more, actually. In fact, their car will be making a staggering 803 horsepower (599 kW).

All this power will come courtesy from a 5.9-litre, BMW V10 engine – a far cry from the original indeed. As if that wasn’t bonkers enough, the car will be weighing less than 910 kilograms. Now, if you put two and two together, that is the recipe for either a blisteringly fast car or an equally impressive accident waiting to happen. 100 of these mental machines are planned to be made.

Should that be a bit too over the top for you, Gruppe5 Motorsports are also offering a more sensible 744 HP (555 kW) option from a 5.8-litre engine, of which 300 will be made. Downforce figures are equally large. Nearly 1.1 tonnes of downforce will make sure you stick to the road like chewing gum in your clothes.

The car’s chassis will be based on the same steel tub as the original 2002 and will have an alloy roll cage with carbon-fibre body panels. Adjustable pushrod suspension will make sure the car will have a more racecar-like feel. The 2002 can be fitted either with Michelin Pilot Sport Cup 2 or Pirelli P-Zero Trofeo R tires on 19-inch BBS rims.