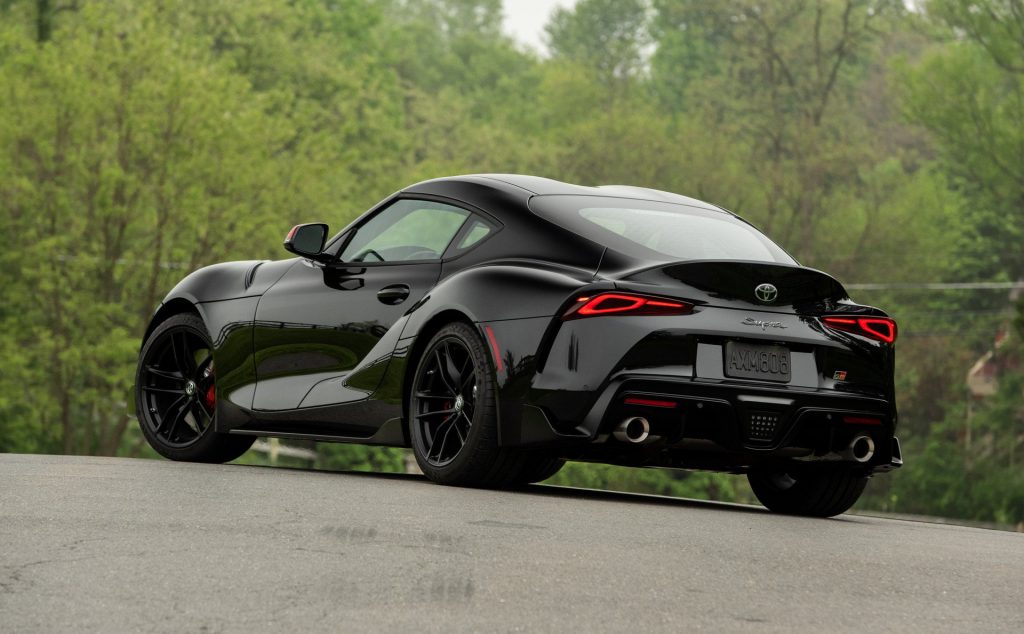 Many people are saying that the new Toyota Supra is a bit disappointing than what they were expecting. Originally, Toyota has claimed that the power output of the car was 335 hp (250 kW) with 494 Nm of torque. However, Car and Driver recently got their hands on one and it turns out the power figures are a bit more impressive than that.

The publication had the idea to put the new 2020 Supra onto a dyno to see what power can actually be found in the turbocharged, 3.0-litre inline-six engine. The results, while in fifth gear, showed that the Supra produced 339 hp (253 kW) and a rather more substantial 578 Nm of torque. It should be noted that these figures were measured at the wheels and not at the crank, as per Toyota’s quoted figures.

It’s difficult to say just how much power is lost through the car’s powertrain, but despite that fact the Supra could actually be producing about 380 horses (283 kW).

This underquoting of power is not surprising as many car manufacturers tend to do it nowadays. As a result of this revelation, it’s easy to see why Car and Driver managed a 0 to 100km/h sprint time of 3.8 seconds (0.3 seconds quicker than Toyota’s claimed time). The Supra dealt with the quarter mile in 12.3 seconds and crossed it at a speed of 181 km/h.

Toyota
Share. Facebook Email Twitter LinkedIn WhatsApp Telegram
Previous ArticleG-Power Can Crank Your BMW M2 Competition To 532 HP (397 kW) For Just R22,500
Next Article 24 Hours of Le Mans Will Be BMW’s Last Endurance Race as They Call It A Day