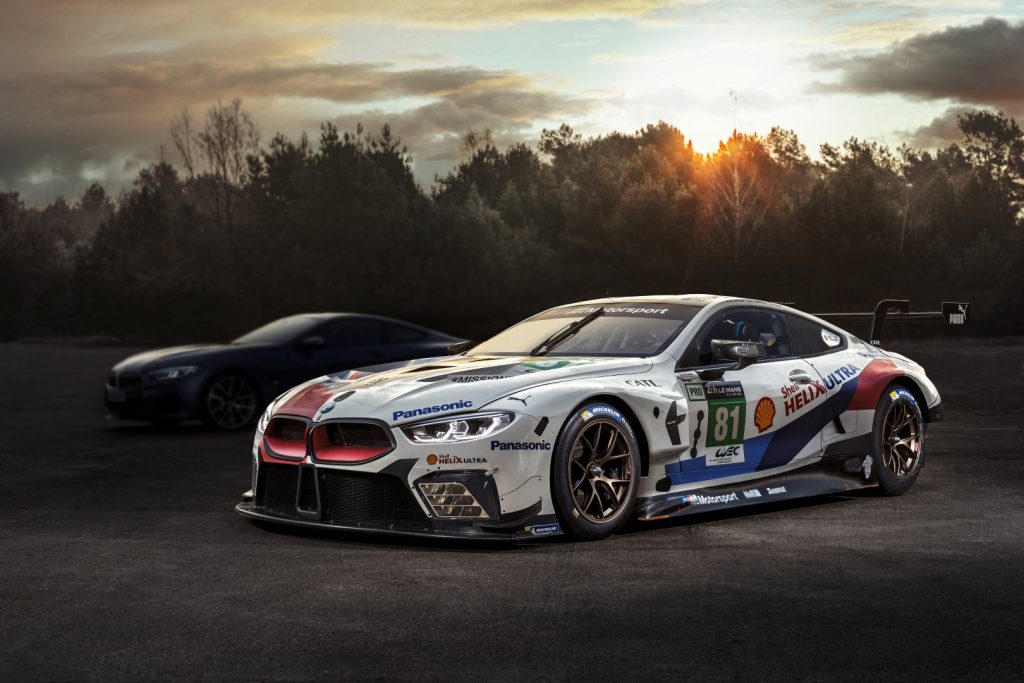 BMW has just announced that the 24 Hours of Le Mans this year will be their last in the FIA World Endurance Championship after they entered the championship last year for the 2018/2019 ‘super season’ with the BMW M8 GTE.

They did not reveal exactly why this decision was made but it is likely because they want to focus on other racing series, including DTM and Formula E.

“We will not compete in WEC going forward,” BMW motorsport boss Jens Marquardt said. “Therefore, the 24 Hours of Le Mans in June will be another highlight for us in drawing to a close – just like in 2018, when we celebrated the successful world premiere of the BMW 8 Series Coupe there. But in light of us sharpening our focus as part of our strategy for the future, continuing our WEC involvement in the coming years does not fit with our direction,” he said.

It has been a tough season for BMW this year and they currently sit last of the five participants competing in the GTE manufacturers’ championship. It has also gone without a win for the entire season and only secured podium finishes on two occasions.