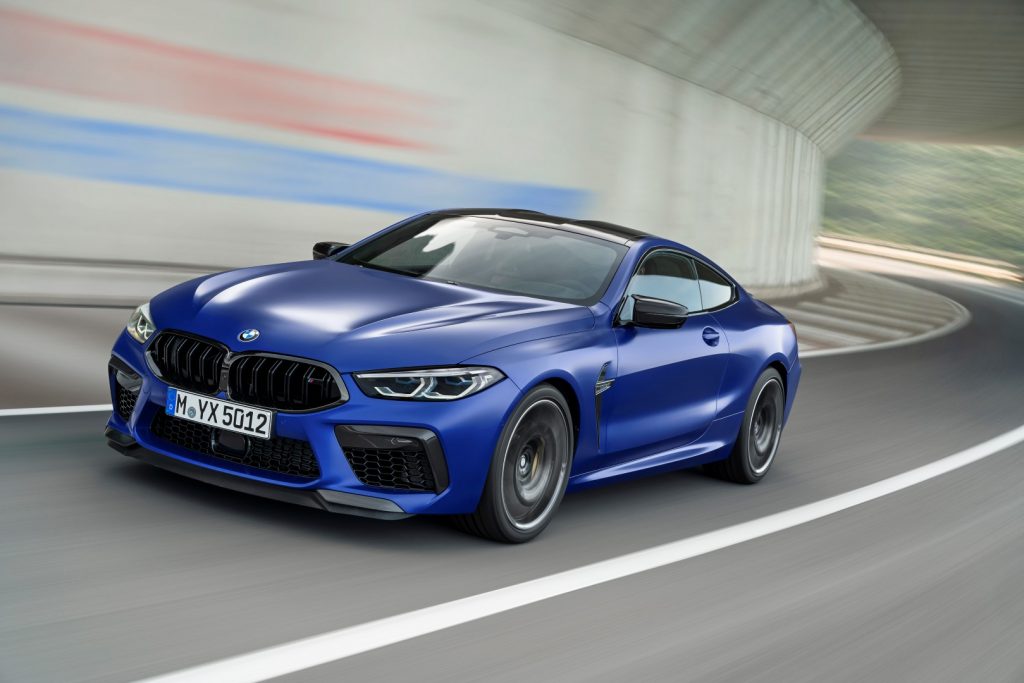 There is no doubt that the new BMW M8 and M8 Competition was one of the most anticipated cars to break cover this year. With more than 600 horsepower (447 kW) on tap, it is certainly no slouch when you give it a little poke with a stick. It is so powerful, in fact, that BMW seems to claim that it is the fastest BMW to ever have lapped the Nürburgring.

Head of BMW’s M division, Markus Flasch, reportedly told Which Car that the new M8 has beaten the M4 GTS’ time of 7:27.88.  “[The M8] is the ultimate performance machine that we offer; it will be the fastest ever BMW at the Nürburgring Nordschleife.”

If it indeed has gone around the notorious Green Hell, then BMW has just not announced a time yet, but it does indeed sound as if the big bruiser has knocked the M4 GTS off its throne.

The M8 is not just an M5 minus two doors. Despite the fact that the two models share the same engine, Flasch says that the M8 is quite a bit different from the M5.

“The center of gravity is 24mm lower than in the M5, you sit lower and we’ve done a lot to the connection of the chassis to the body. It makes the front much stiffer and the steering feels different; all our test drivers were surprised by the different character,” he said.

The M8 doesn’t just seem to be quick by BMW standards, it seems to be a fast car full stop. So impressive, in fact, that the people at BMW consider the M8 to be, if not better, then as good as the Porsche 911 Turbo.