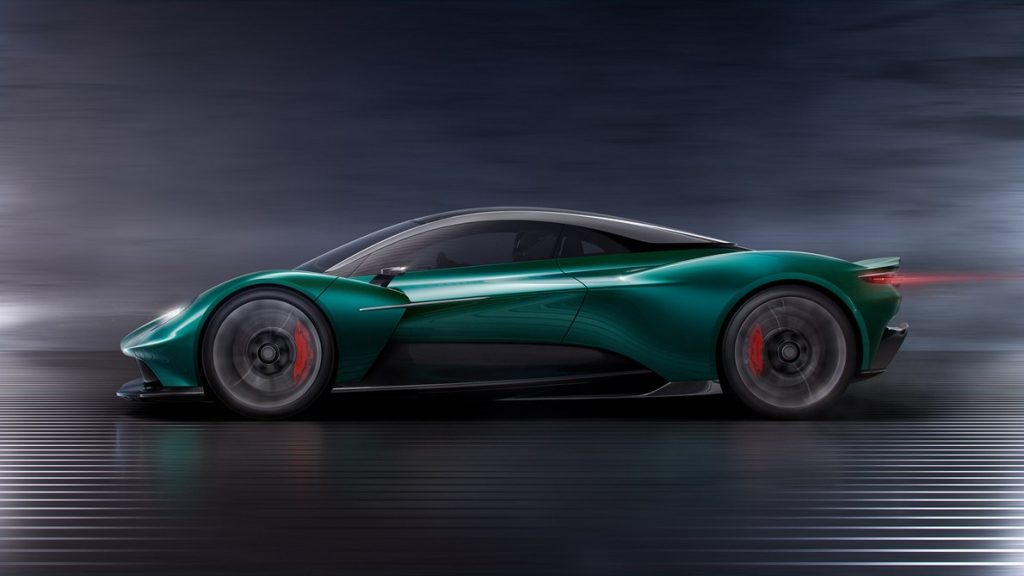 The new mid-engined Aston Martin Vanquish may only be due in 2022 but the CEO, Andy Palmer has confirmed that it will be available with a manual gearbox.

“I’ve already made a commitment that I want to be the last manufacturer in the world to offer manual sports cars and I want to honor that commitment,” Aston Martin CEO Andy Palmer told Car Sales in an interview published Friday.

It’s likely a version of the in-house developed 7-speed, which features a dogleg H-pattern, will be modified to fit the Vanquish. Instead of pairing with a front-mounted V8 like in the Vantage, the transmission in the Vanquish will be hooked to a turbocharged V6 sitting behind the cabin.

Aston Martin rolled out the Vanquish Vision concept (seen above) at the 2019 Geneva International Motor Show to preview the new Vanquish.