Porsche Claim The New Taycan Will Drive Like A 911 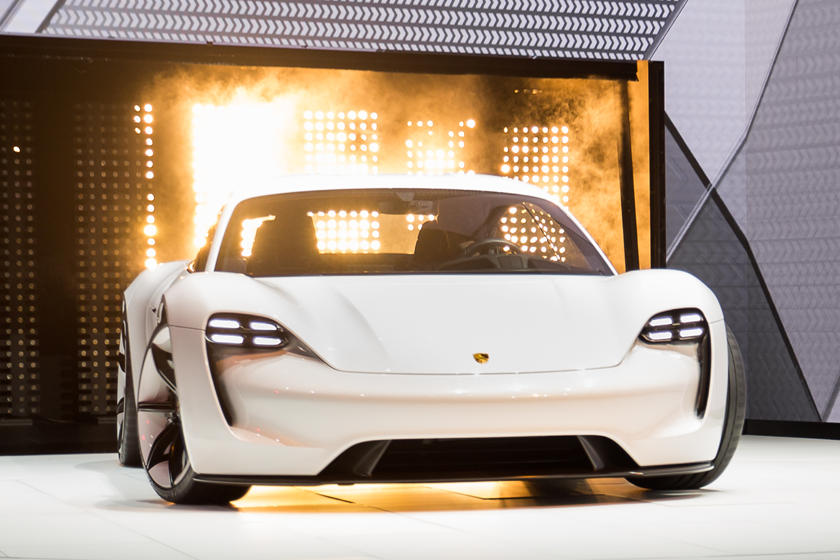 We have seen many spy shots and renderings of what we think the new Porsche Taycan will look like. Coupling that with the Mission E concept, it is pretty certain as to what Porsche’s all-new, all-electric performance car will be like aesthetically. There is one thing that nobody outside of Porsche knows yet, though, and that is how will this seemingly revolutionary car be like behind the wheel.

We all know that Porsche is arguably the best at what they do, making sportscars. This, according to Porsche CEO Oliver Blume, will be no different for the next generation of electric Porsche products. In fact, Blume stated that the Taycan will “drive like the 911” whilst speaking to Handelsblatt recently. As claims go, that is a pretty big one.

“I was recently on our racetrack in Italy. And I’m still excited. We have the advantage in electric mobility that we have a lower center of gravity with the battery than the 911. That means the vehicle is even more saturated on the road. In addition, we regulate five times faster than a combustion engine, have no clutch and no drive shaft. This, together with our chassis know-how, brings a huge advantage, especially in the driving dynamics in the bends. In addition, unlike other vehicles on the market, we have a gearbox that delivers even more thrust from 150 kilometres per hour.”

We will be seeing the Taycan at the upcoming 2019 Frankfurt Motor Show, and production of the EV is set to be given the green flag in the same month. “The annual production will be well over 20,000. But we do not have a number yet. This year, we start slowly with less than 10,000 units,” said Blume.

From what Porsche are saying, the Taycan is set to change the opinion of almost every person who isn’t convinced about electric cars as soon as they drive it. As always, only time will tell just how amazing or not the Taycan will be.