Tesla Pickup (Bakkie) Will Be Quicker Than A Porsche 911 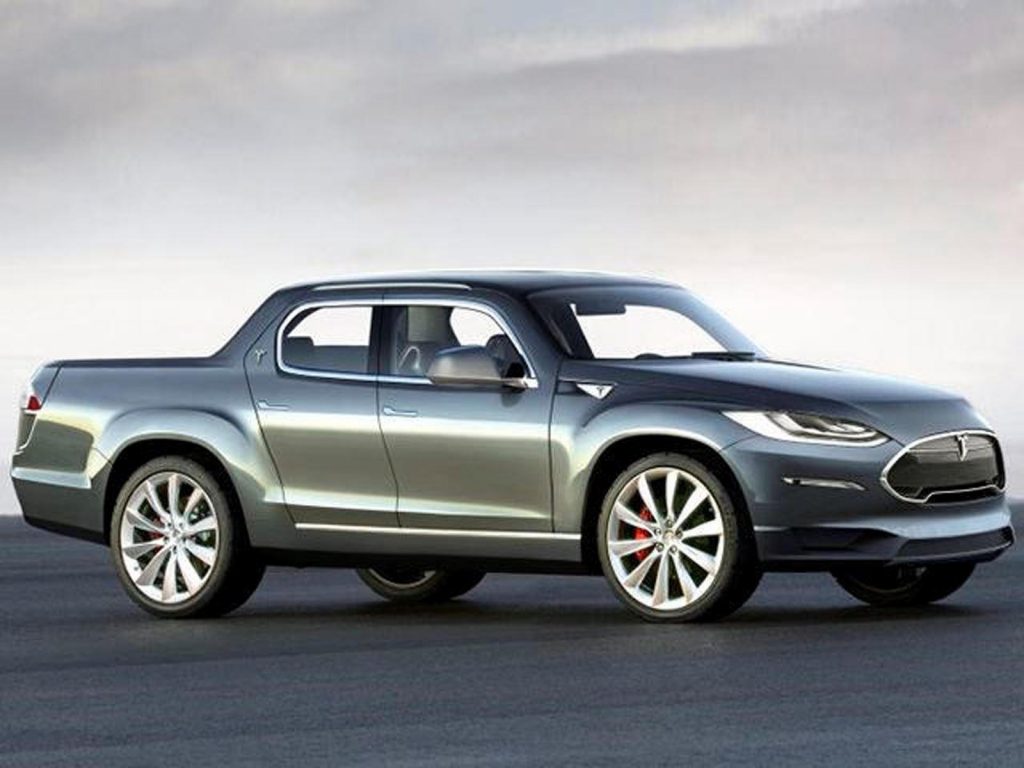 Now, we don’t usually write articles about bakkies (or pickups if you’re American) on Zero2Turbo but we thought that this particular bakkie is worth sharing. The bakkie in question is Tesla’s take on the pickup truck, which was first hinted at at the reveal of the Roadster. Tesla CEO, Elon Musk, said that we can expect to see the all-electric bakkie to be unveiled towards the latter part of 2019.

If Musk is to be believed, this new bakkie is going to be completely different to any bakkie on the market and, according to Teslarati, Musk said that it is “one of the coolest vehicles he has ever seen”. Therefore, we can expect it to be pretty unconventional in terms of what we expect from a bakkie.

Expect this to be the fastest bakkie in the line-up at the rugby match too. Tesla’s new bakkie, or “Cyberpunk Truck” as Musk calls it, will apparently be leaving the Porsche 911 in its electric dust. Yes, Tesla claims that their bakkie will outpace one of the best sportscars around. With the base 911 Carrera reaching 100 km/h in 4.2 seconds, the instant torque that electric motors produce will leave 911 owners with their mouths wide open.

The new Tesla bakkie’s main target is America’s most popular pickup, the Ford F-150, and it seems as if Musk is confident his creation will be better. “If the (Ford) F-150 can tow it, the Tesla truck can do it,” Musk said when being asked about his new bakkie’s towing capacity.

In terms of cost, Tesla is saying it won’t be as expensive as you might think. Coming in at less than $49 000 (approx. R730 000) and offering more performance than any bakkie on sale in South Africa, it really doesn’t seem like such a bad deal after all. However, import taxes will push that price up quite a bit.

Will it be a successful vehicle in a country as bakkie mad as South Africa? Well, we’ll first have to see if Tesla brings it over but the possibility is certainly there.